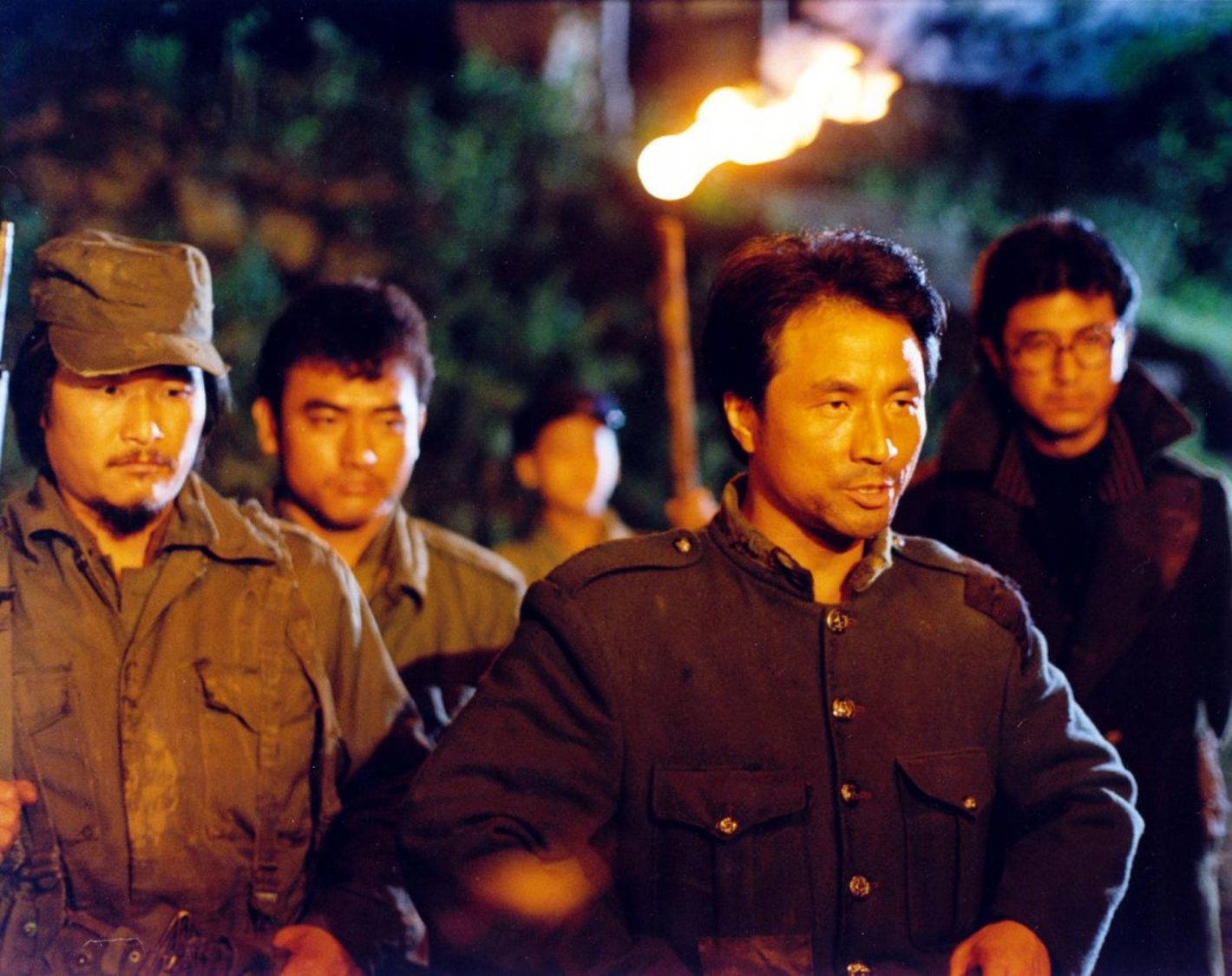 In 1948, three years after the Japanese occupation, two Korean brothers – one communist, the other nationalist – oppose each other against a backdrop of political ferment. The small coastal town of Belgyo first falls under the control of revolutionary forces, led by the authoritarian commander Sangjin. Then loyalist troops, in which his brother Sangku serves, chase the occupiers into the nearby mountains. 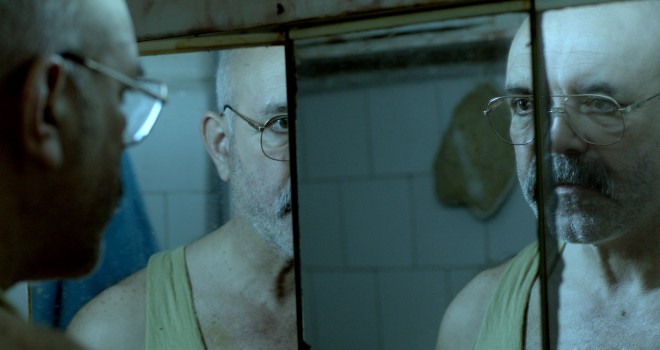 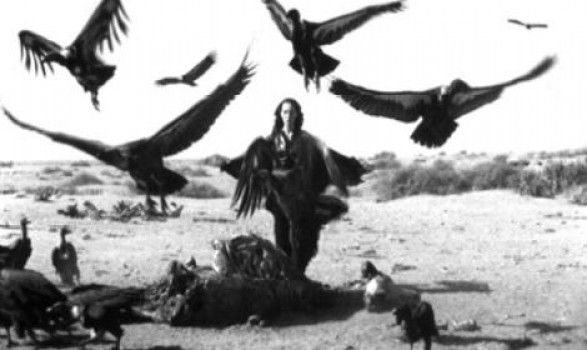