Home > Films > All around was covered by snow

Asal, a sensitive, strange teenager, lives alone in a game reserve after her mother’s death. She distrusts people, feeling at home in the wild with the animais. She believes her mother’s death was caused by a ghost who wanders the reserve in the shape of a wild dog and that she must kill this dog.

Kamil, a hunter, works in the reserve and tries to understand the girl and her way of life. She opens up to him, and the growing affection between them gives her strength and deeply touches Kamil. 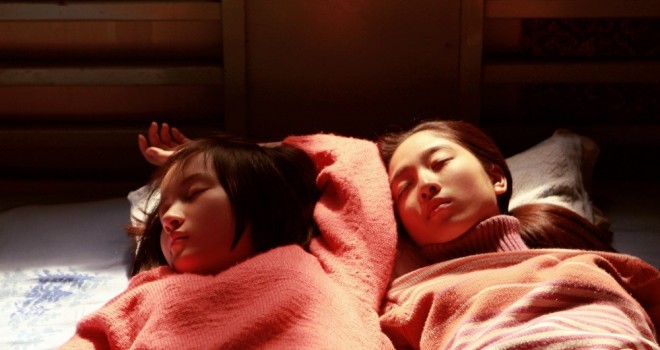