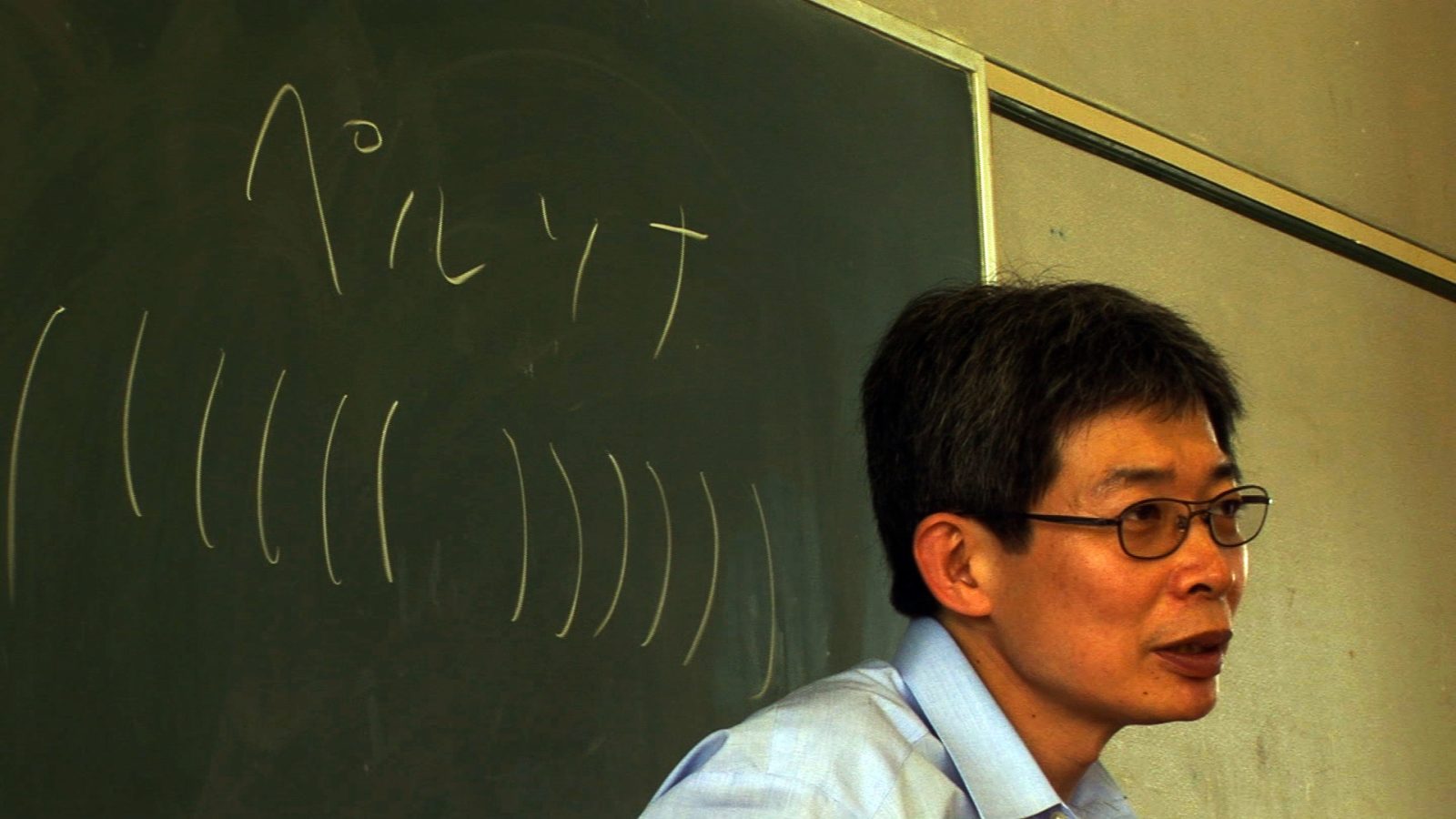 Theatre transforms the Tokyo theatre company, Seinendan, into a fascinating microcosm. In this interview- and commentary-free documentary, Soda has us discover the world of a master of contemporary dramatic art, the Japanese playwright and director Oriza Hirata. And if his film has such a general title, this is because the portrait depicted raises some fundamental questions: what is theatre? Why act? Does art still have a role to play in society? Theatre 2 shows the artistic microcosm open to the rest of the City – if only through necessity. To ensure the livelihood of his 60-strong troupe, this man of theatre has to mingle with hundreds of officials and sponsors – and this performance is not the least in his repertoire. But more importantly, Hirata allies the need for money with an unusual pedagogical approach, giving his lessons to children and teenagers. This is not unlike the French stage director Antoine Vitez’s principle of “elitist for all”… CG 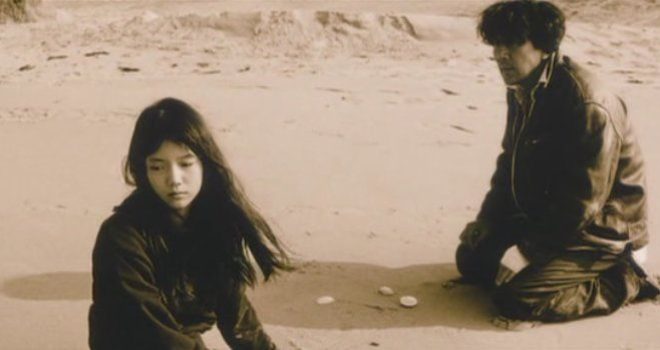 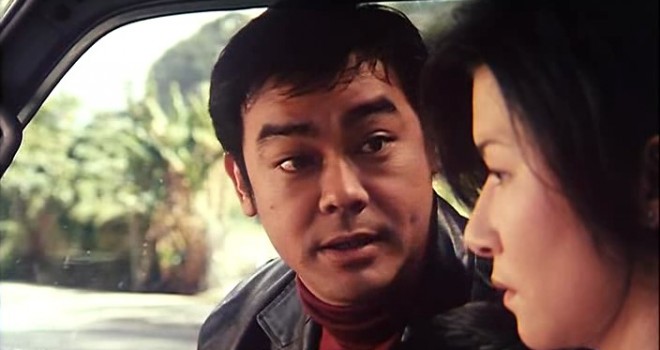 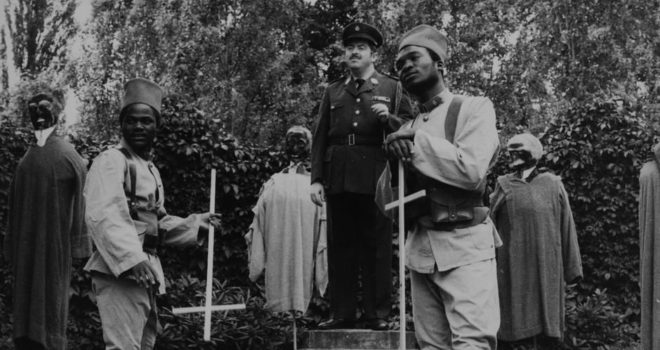