Narayan Kamble (a character based on the real-life Dalit Panther) is a kind of troubadour of modern India. From one scene to another, he sings his anti-establishment and anti-caste poems in public. But this has brought him in front of another audience, inside a courtroom, where he is accused of disturbing the peace and inciting a man to suicide through one of his songs. Court, a debut fiction feature from 29-year-old Chaitanya Tamhane, re-occupies the space of the courtroom drama to go beyond a simple critique of the workings of Indian justice. At the hearing, scripted as a grotesque scenario with complex ramifications, the film gives a shrewd and detailed account of a game of social determinisms and contradictions, where the intrigues of each – be they judge, lawyer or witness – demystify the system’s structural, cultural and political dimensions. JB 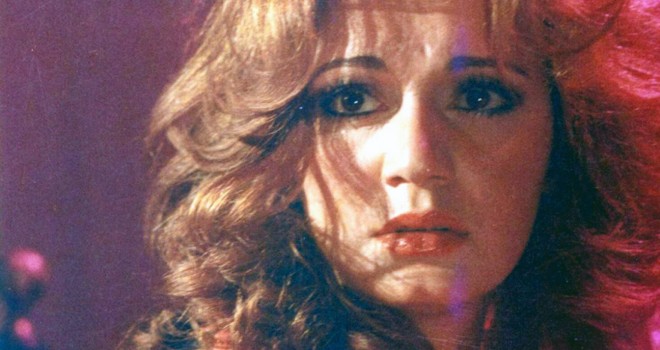 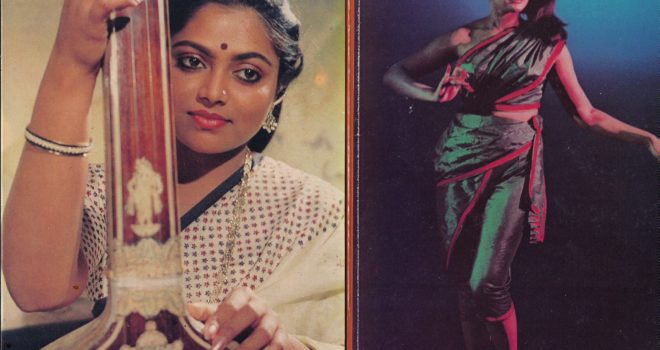 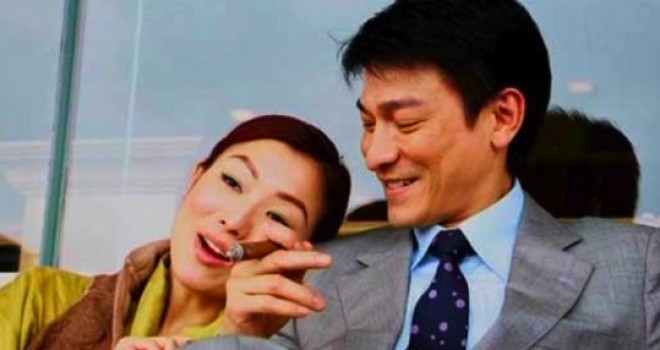