When John Trengove chose to set his story of an initiation into manhood on the borders of Eastern Cape, it was not so much to offer documented pictures of the Ukwaluka ritual practised by the Xhosa tribe (whose language the film is in), but more to root his intention’s strength in a profound divide between modernity and tradition. This conservative South-African community that lauds the values of masculinity is unhesitatingly racist and homophobic. The ritual that they perpetuate leads the young teenage males, circumcised by knife, towards a virile and social power controlled by the Elders and the Carers. Xolani and Vija are two such young men. Determined and secretive, they meet each year for the ritual on Xhosa lands. GM 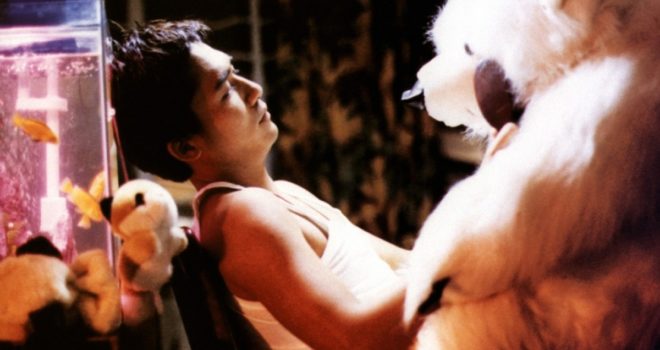 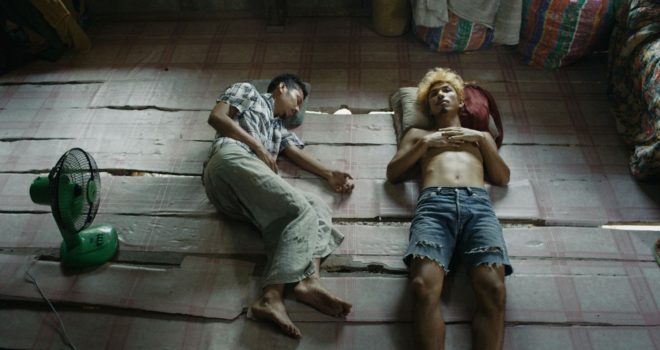