Tin Tan, a kind-hearted railwayman, lives in a boarding house with his son Pepito. He tries to help Carmelita, his poor neighbour who is looking after his sick aunt. Carmelita refuses to be helped. But Tin Tan is in fact the leader of a thief gang. He tells Marcello the policeman that he is the railwayman’s twin brother. To perform his robberies, Tin Tan impersonates a series of eccentric characters but always fails to steal anything. In the meantime, Marcello is fired from the Police force and joins Tin Tan’s gang; but he is in fact a spy. Carmelita is forced to work in a cabaret to be able to buy the medicine. On Pepito’s birthday, Tin Tan confesses his love for Carmelita and his double life. He finally manges to steal some jewels. But Pepito is kidnapped by Antonio, his real father. Tin Tan saves him and gives back the jewels out of repentance. He then décidés to become a real railwayman working on Chapultepec public park train. 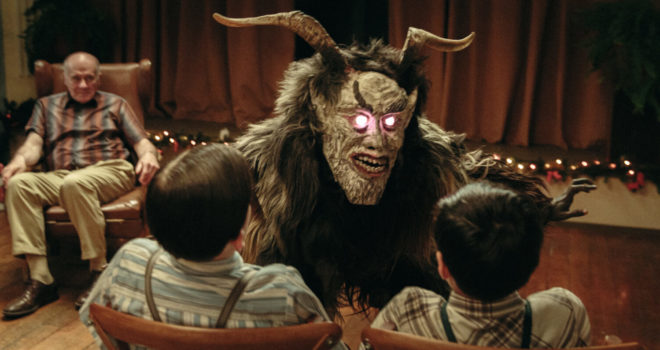