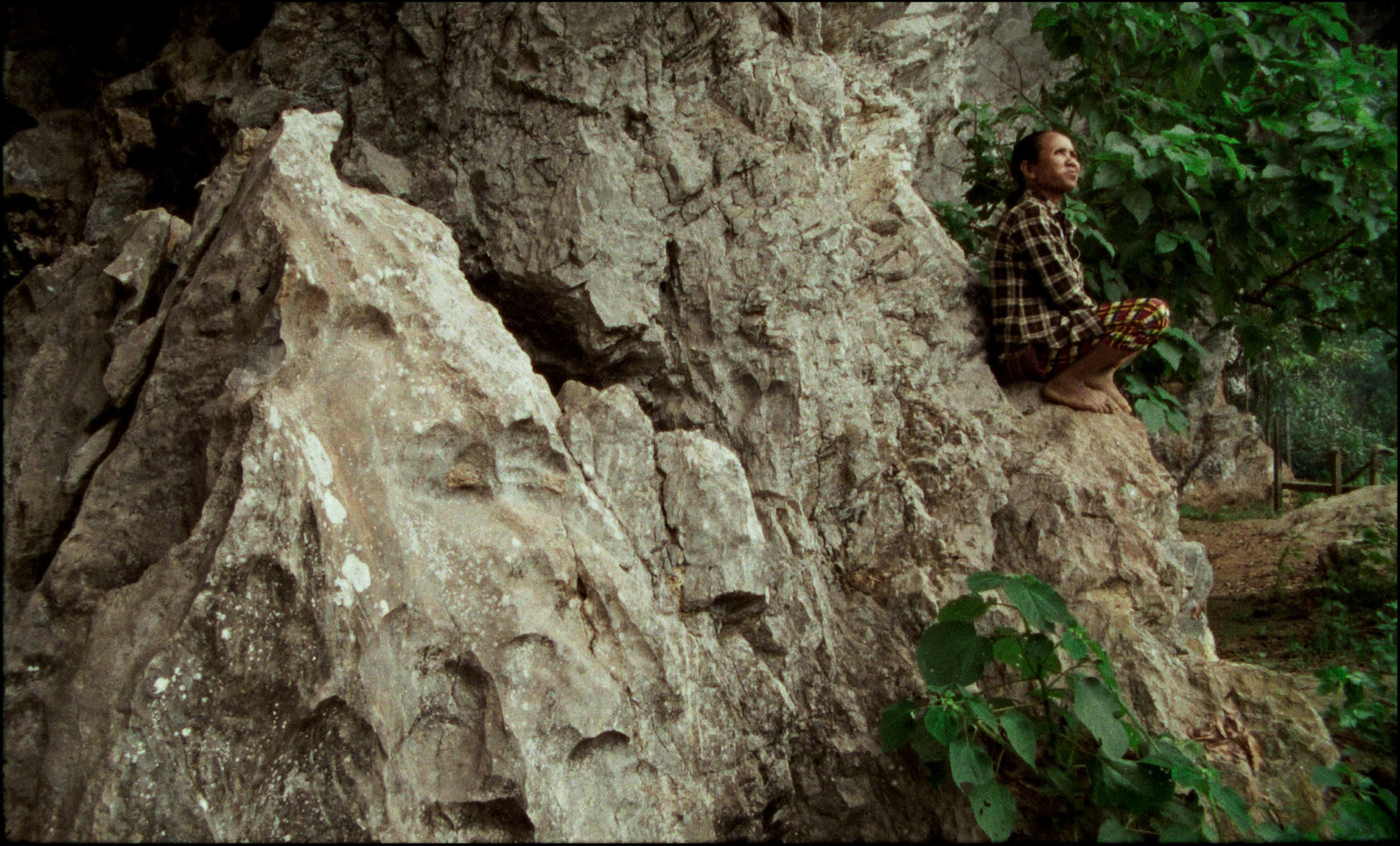 Space and time. These are the questions that we are asked by the film being made on Mars in 2045, far from Vietnam. A story of scale, perspectives definitely, the attention paid to images as filmed traces and the hypothesis of a story to be told, some time in the future. How did we live in the world that was once ours ? Intimate, anthropological and historic strands are put into orbit so as to better attract each other, to conserve the memory of this house where people lived, even in trees. Overtaken by the speeds of our own world, we moved away from it and lost sight of it. The film being made offers no proposal for a stepback in time as it knows that the images are still in the present. What separates us from the things it shows makes the abyssal distance that may soon set in between these things, people, and ourselves all the more perceptible. And when we hear the nostalgia of the singer Thai Tanh, exiled from Vietnam before the end of the war, a heavy mist in the homeland mountains, bears all the weight of her tears. JB 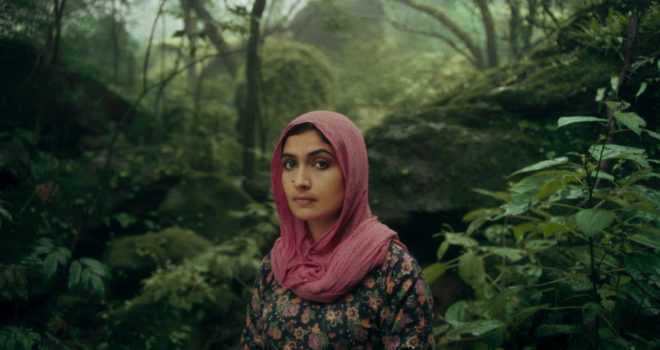