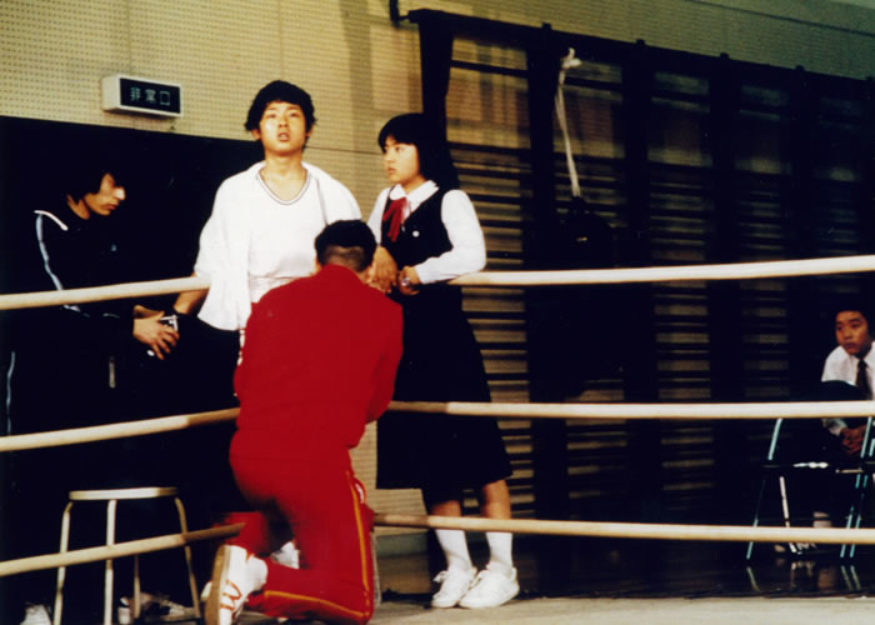 Alternately exciting, funny and tender, The Terrible Couple is a teen movie and the first of Shinji Sômai’s films to focus on the years of adolescence open to life’s new experiences. It tells the story of two high-school students, a boy and a girl, brought by circumstance to live under the same roof. Setting a free, sensitive tone, Sômai experiments with what already characterised the strength of his mise en scène: subtle long shots that merge perfectly with highly directed acting, an attention to movement and shifts, suggesting a Bazinian ontology of the film shot, which does not exclude a plastic finesse reminiscent of the references of the time, notably the manga.

Blood on the Volcano
(Huoshan qingxue)
by SUN Yu
China — 1932 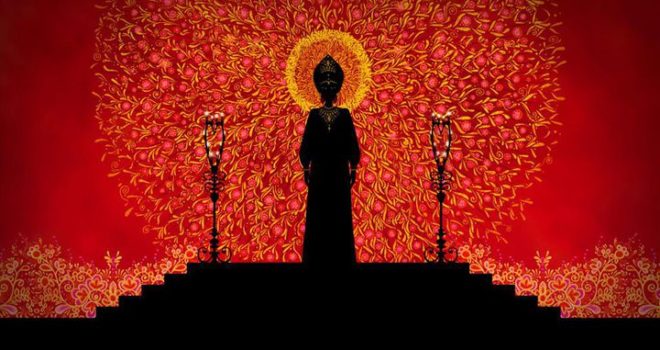 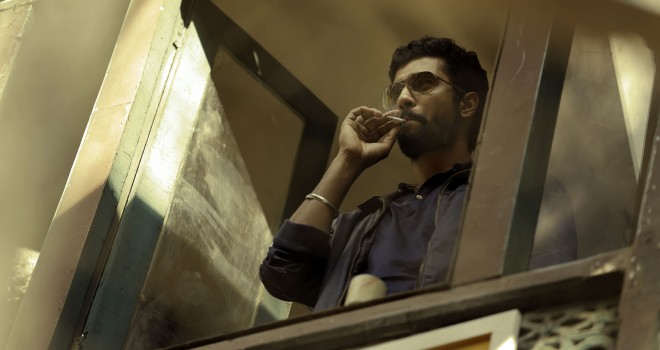