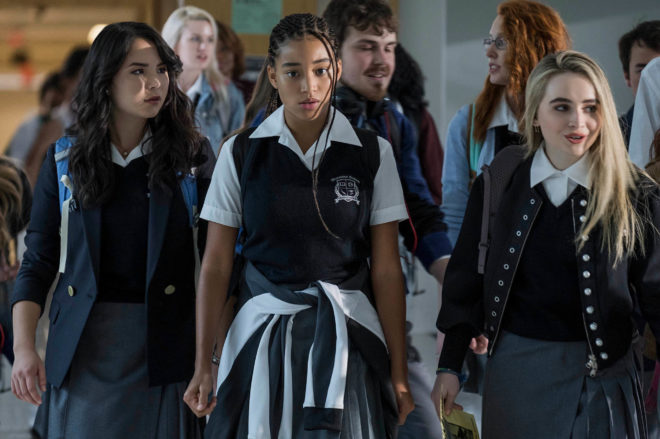 Starr Carter lives in two diametrically opposed worlds : the deprived black-majority neighbourhood where she lives and the mainly white high school where she is a student. Her life is turned upside down the evening that her childhood friend, Khalil, is killed under her eyes by a police officer during a simple traffic control. Under pressure from all sides, the teenager must make her choice – strengthen her conviction and make her voice heard so that the truth comes out… Adapted from Angie Thomas’s first novel, the film takes the title of the book The Hate U Give, which was itself inspired by from the rap band, Thug Life, created by Tupac Shakur in 1993. HL 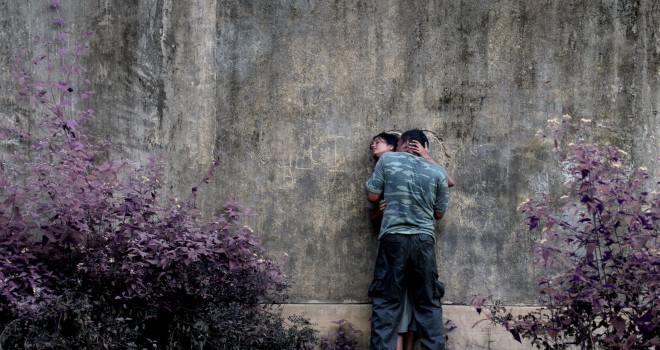