The Catch
(Gyoei no mure) 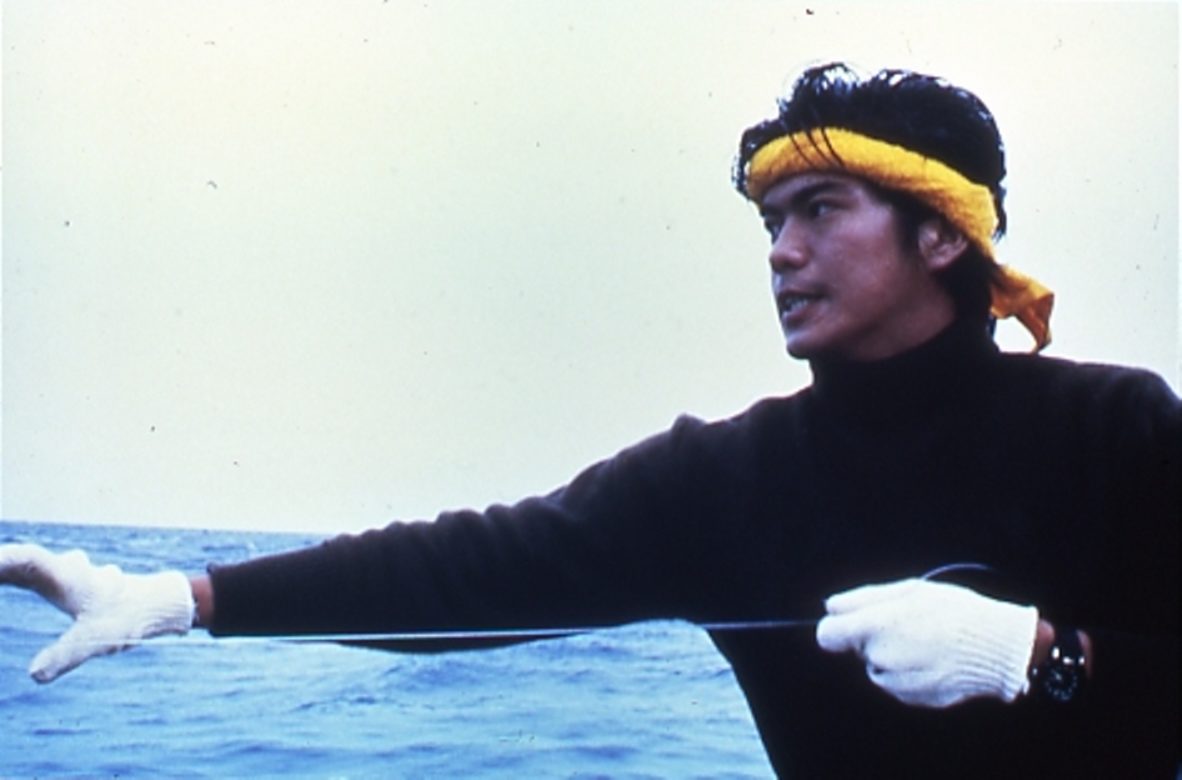 A young man wants to gain the respect of his girlfriend’s father, a solitary fisherman. The father initiates him into the secrets of tuna fishing, combatting the ferocity of the sea and the risks of the trade.

From the first breathtakingly beautiful long shot, virtuosity is set aside to make room for a genuine sense of reality: the sea, sand, dunes and characters who cross these myriad spaces are shown in a purely cinematic relationship. The camera slides, follows, approaches the bodies as if it were part of the surrounding organic world, restoring everything it films to its natural state – as if we were able to concretely sense the idea of anélan vital. 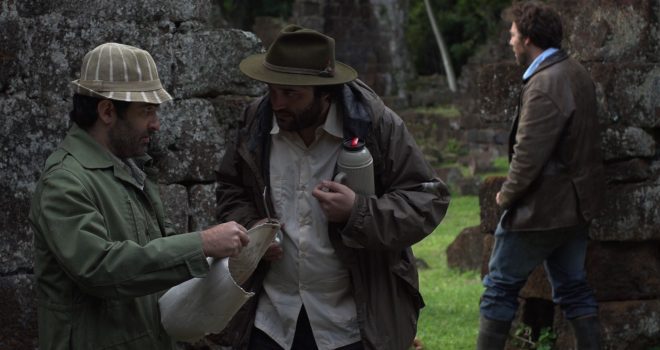