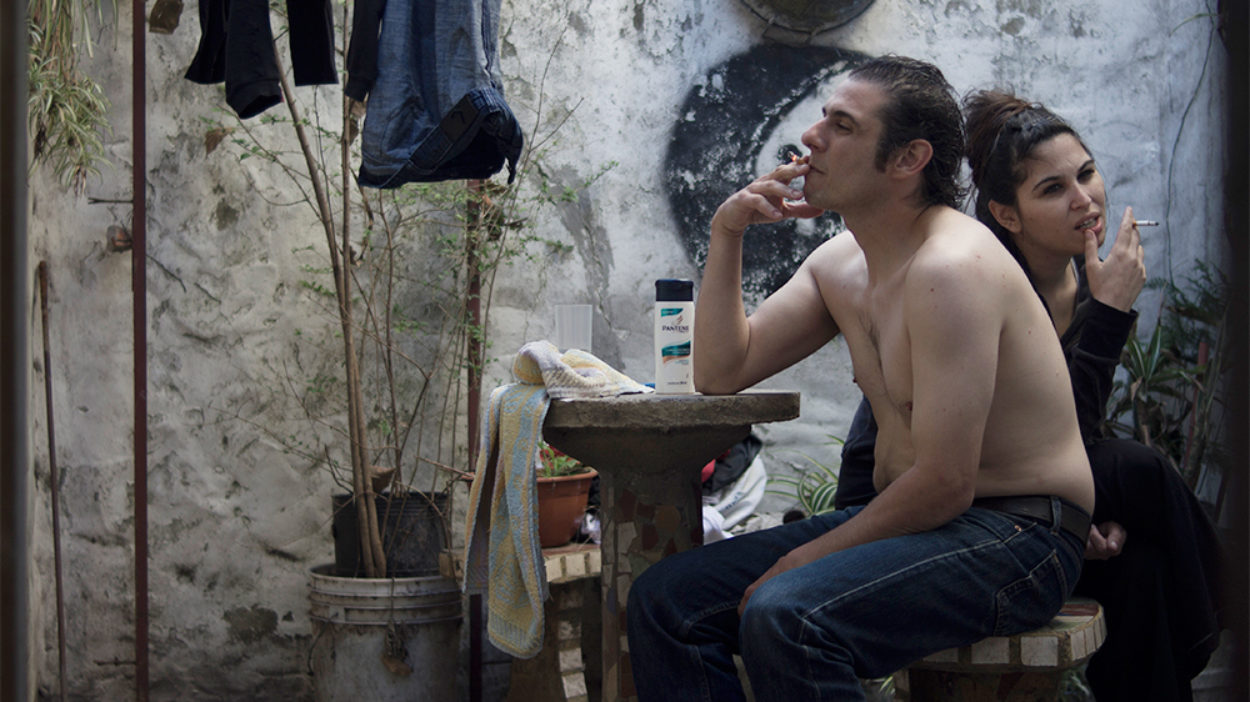 Precaution, observation, precision, attention to detail: all qualities that Hernán Rosselli with his first feature shares with his hero. Hero? Anti-hero would be more to the point – a pure product of the Argentine crisis that ushered in and still haunts the third millennium. A crisis that has now seeped into the daily lives of each and all, an obtuse crisis in which trafficking (Mauro passes off counterfeit bank notes for a crook) has become as humdrum as a bus driver’s schedule, and coke-sniffing as democratised as alcohol consumption. Mauro’s grey underworld life is far removed from the fanciful stories of ascension and downfall in the gangster films or romantic comedies that Mauro’s mother, a film-buff in her spare time, insists on recounting to him in detail. But it takes a new turn when he decides to set up his own “business” with a couple of close friends. His encounter with Paula, a newcomer to Buenos Aires, makes things even more complicated. Throughout the film, Hernán Rosselli maintains a line that shuns the sensationalism of his subject, which makes his description of what can only be non-judgementally called a craft quite fascinating. A delicious paradox that a character so expert in artificiality should exude such authenticity. 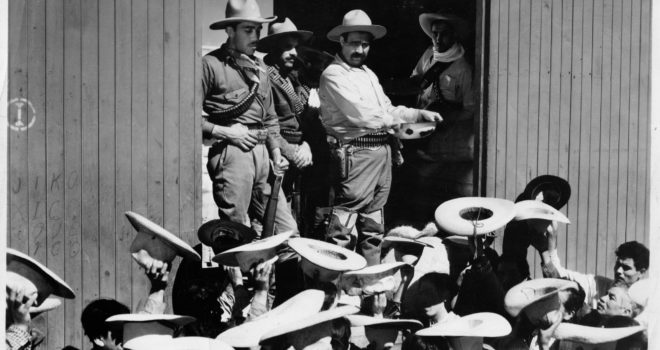