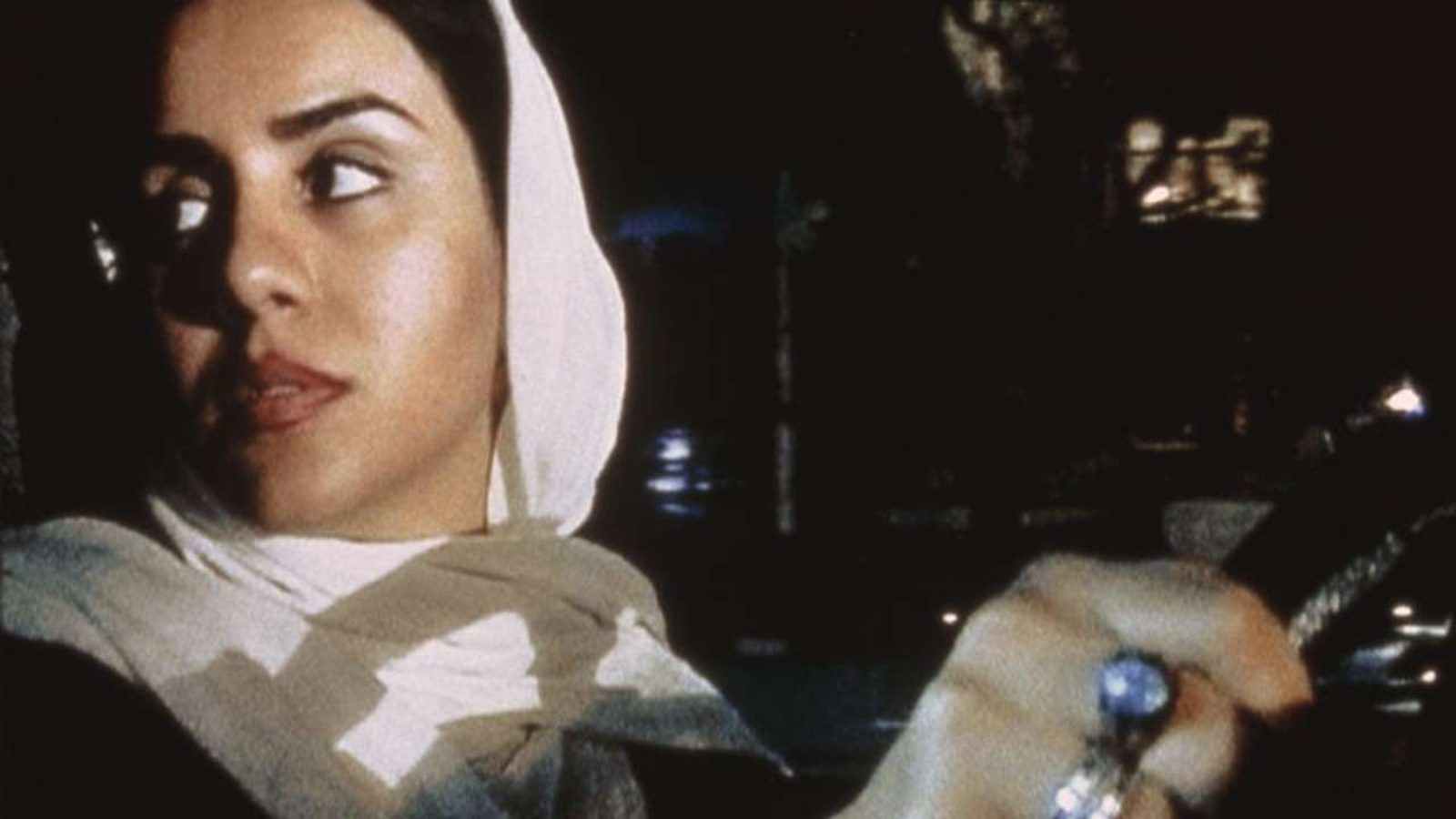 Here, the scenic space is reduced to the interior of just one car, in which ten sequences staging six women play out. Ten turns the car’s closed space into a paradoxical world, with a formal simplicity and radical frontality, where depth is flattened by digital video. Much like video surveillance, the dispositif – two DV cameras fixed to the dashboard – changes to become, with each new sequence, the vector of a liberation that puts words into action. With their words, the characters recount the intimacy of their lives, infusing their interiority, submerged in the hubbub of traffic, with the vibrancy of a revelation offered to the other as the mirror of a shared and multifaceted condition. Without our realising it, Kiarostami has perhaps made Ten into the longest tracking shot in the history of cinema. And again, playing on the combination of fiction and documentary, he has almost effortlessly composed a deeply moving meditation on freedom. JB 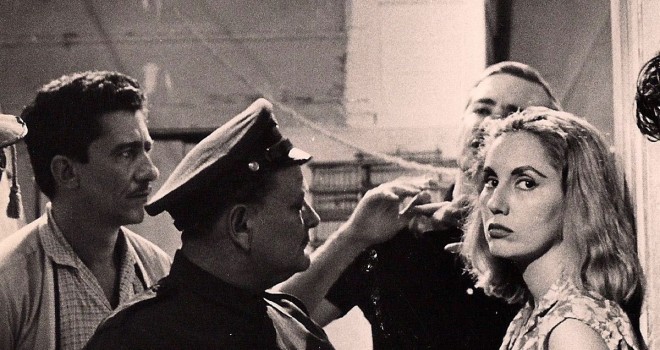 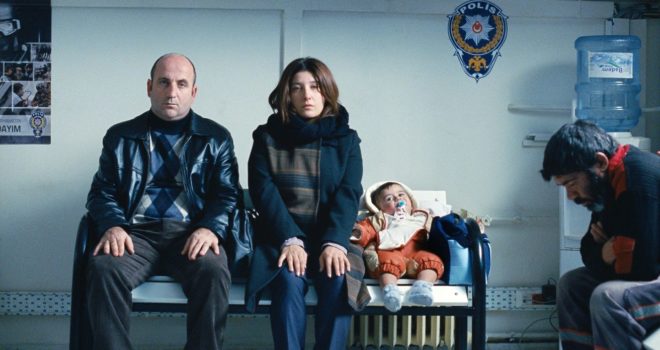 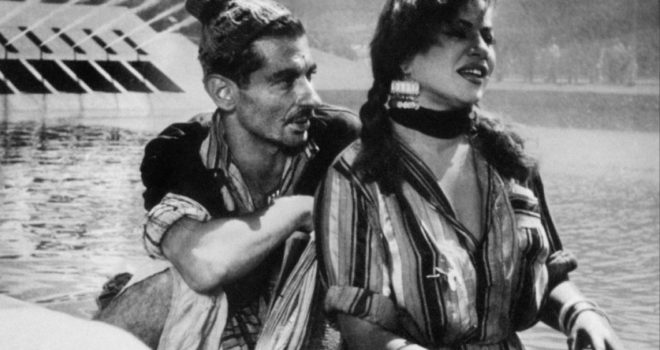