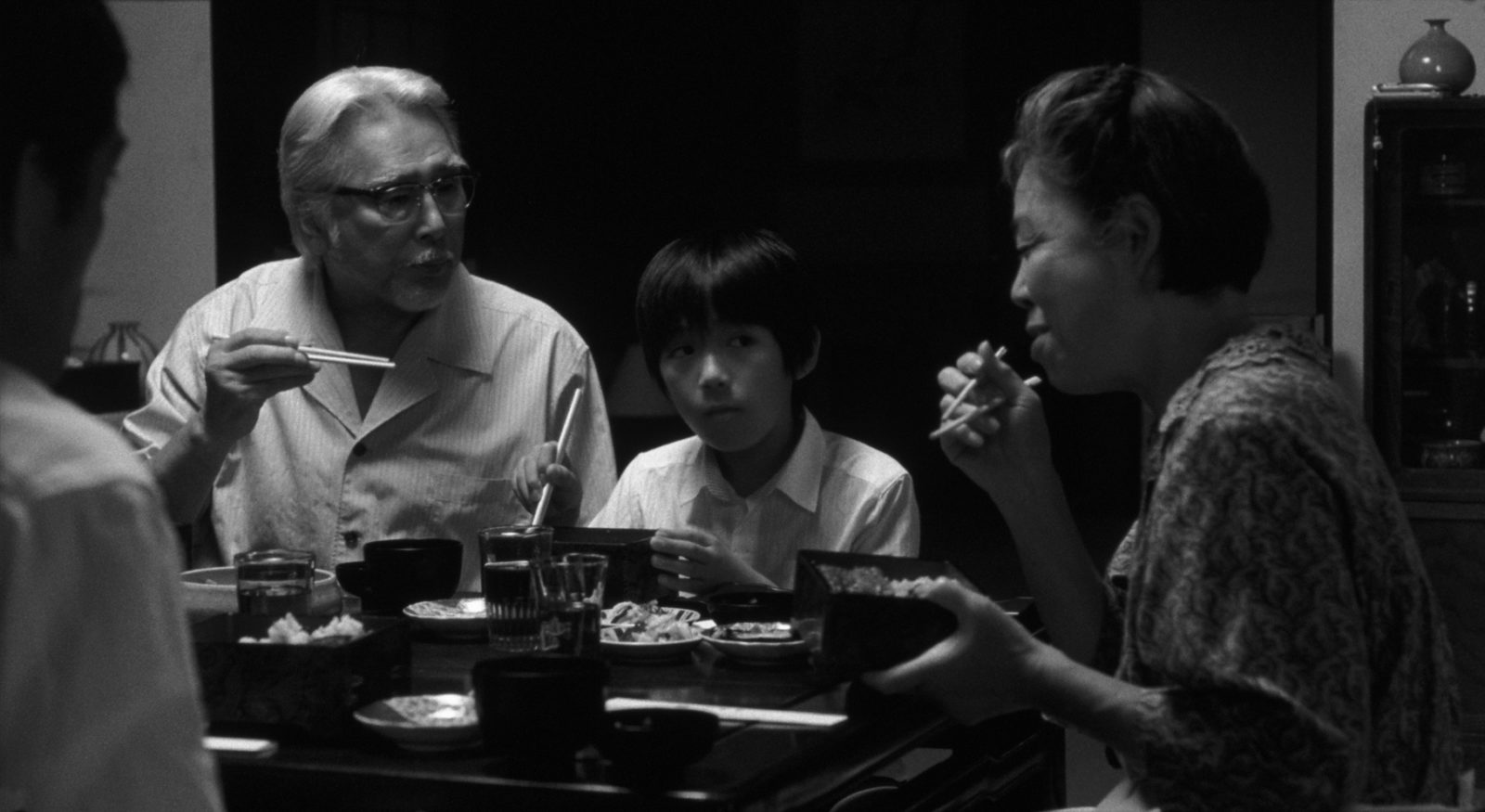 Still Walking is a family drama about grown children visiting their elderly parents, which unfolds over on summer day. The aging parents have lived in the family home for decades. Their son and daughter return for a rare family reunion, bringing their own families with them. They have gathered to commemorate the tragic death of the eldest son, who drowned in a accident fifteen years ago. Although the roomy house is as comforting and unchanging as the mother’s homemade feast, everyone in the family has subtly changed. This is a typical family, bonded by love as well as resentments and secrets. With a subtle balance of gentle humor and wistful sorrow, Kore-eda portrays just how annoying, and exactly how precious, family can be. From Maborosi (1995) to Still walking, film after film all of director Hirokazu Kore-eda’s films thus far have been preoccupied with and fueled by the passing or the loss of a close relation. The filmmaker affirms once again his need to be beside living people, in order to take the beat of the time that passes by, irremediably, for those who are: still walking. Here, the shadow of the missing brother acts doubly, on this group of people that both grieves and celebrates together seamlessly interacting at a dinner table for the entire time. The children pain to believe in it, the grandchildren understand nothing, and the unfolded depiction of the family (these long/take static shots) shades characters in such a way that undermines first impressions. The course of the day is so uneventful and the narration so deceptively simple that it feels as it emphasizes the moments of pure pain, resentment and secrets, Kore-Eda films the things that are not said, without judging: small talking, uneasy looks, trivial gestures instead of those awaited for, and a house full of silences… The family member are as if they were inhibited, it is what makes them so human, and allows us to fold back on each scene and refer to our own experience. 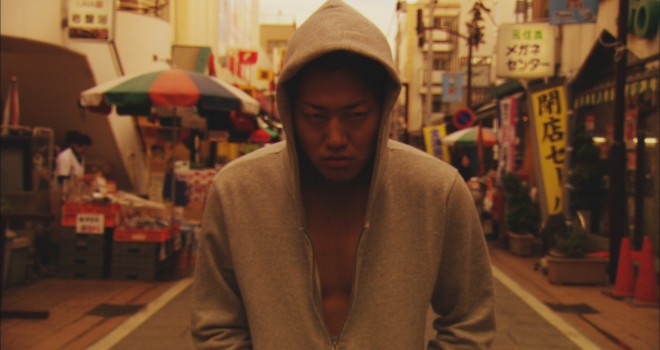 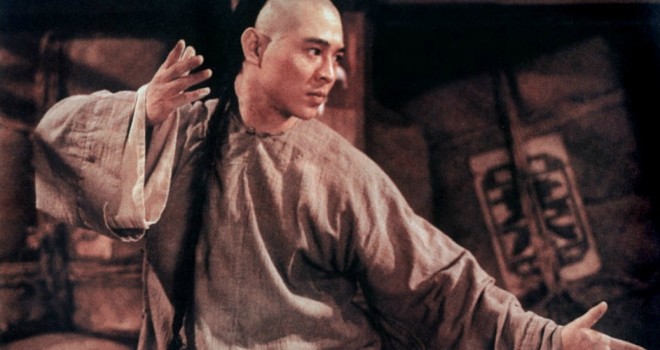