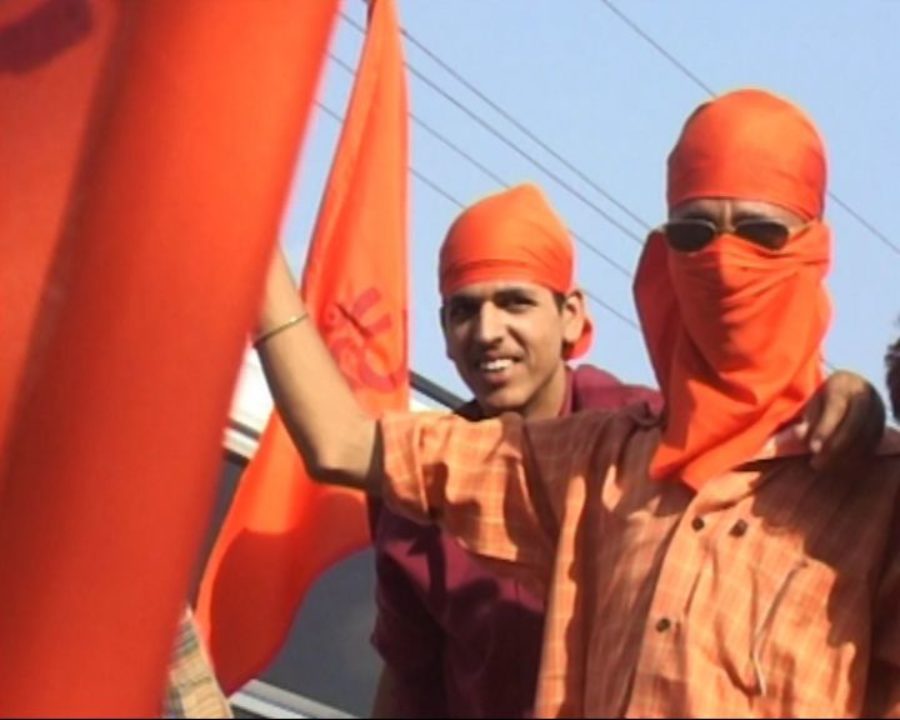 Eighteen months (from February 2002 to July 2003) in the Gujarat region following the killing of 2,500 Muslims. This genocide took place after a train was set on fire, in which 59 Hindis perished on 27 February 2002. The film examines the malevolent and one-sided campaign devised by the Hindi community to isolate and constrain the Muslims. Measures went as far as economic boycott and deportation. 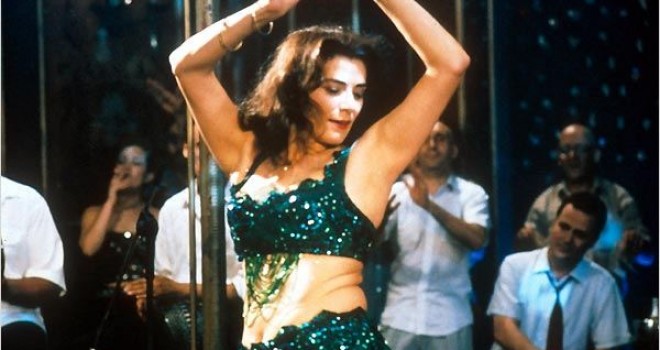 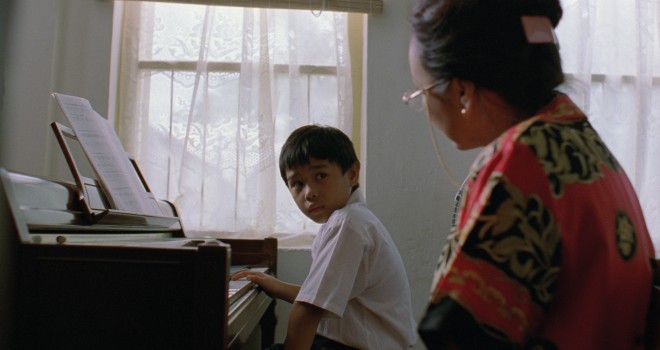 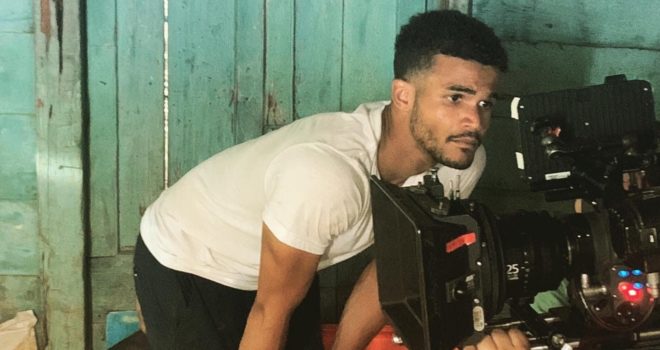