Home > Films > All is well on the border 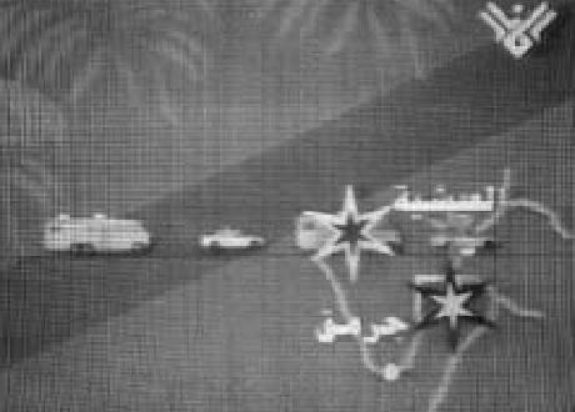 All Is Well on the Border explores the question of the decons- truction of a geographic bearing by an uncommon situation, in this case the occupation by the Israeli army of the Shrit zone in southern Lebanon. The cinema can be used to measure the deregulation in social and spatial organization during the emergence of a new authority and the order that it imposes. Akram Zaatari’s film adds the necessity of listening to this often spectacular and occasionally incomprehensible dimen- sion. What has been displaced is not always visible and is often covered by the general confusion. How does the occupation work on the inside? How, in the necessary reconstruction of an intimate and protective geography, does a shift take place in individual stories towards a modified relationship with others (whoever they may be) in which the scale of the propagation of the confl ict is perceptible in a different manner? 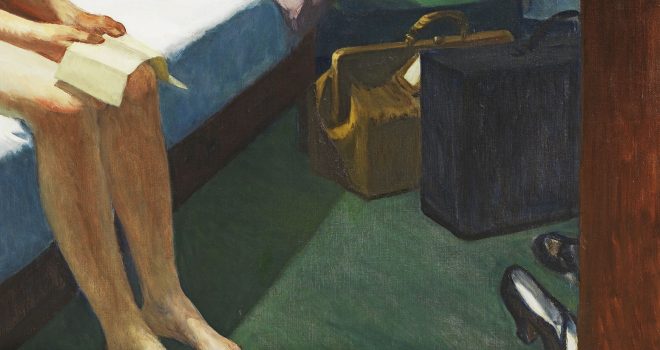 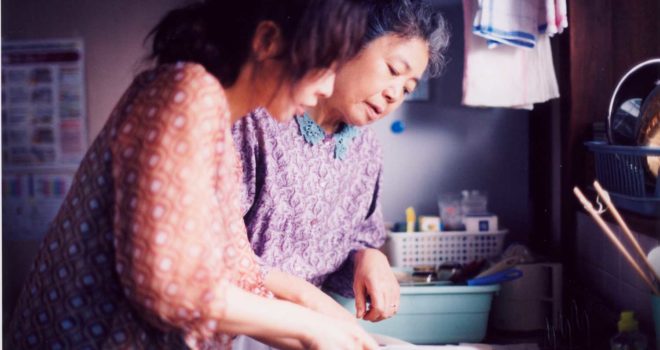