A gunshot is heard. Frightened, Aurora is hiding in a cabaret cellar. She starts recalling her past… Sentenced to two years’ prison for theft by a judge when she was a prostitute, she decides to seduce the man as soon as she is released. Alejandro Luqué, the judge, has been married for thirty years and is the father of young Raul. Caught in the love game, Alejandro steals money from the Justice department. But an acquaintance of Aurora’s, El Rizos, wounds the judge and robs him of the money. While recovering, the judge tells his son the truth. Raul confronts El Rizos who denies everything. Then Raul decides to seduce Aurora to get the money back. The woman tries to rob El Rizos when Raul intervenes. Aurora runs away. A gunshot is heard. In the cellar, the judge appears and tries to kill Aurora. He throws himself to her feet. They leave with Raul but when the judge realises that Aurora intends to leave with his son, he hits Raul and strangles Aurora. Later, he is arrested at his home for murder. 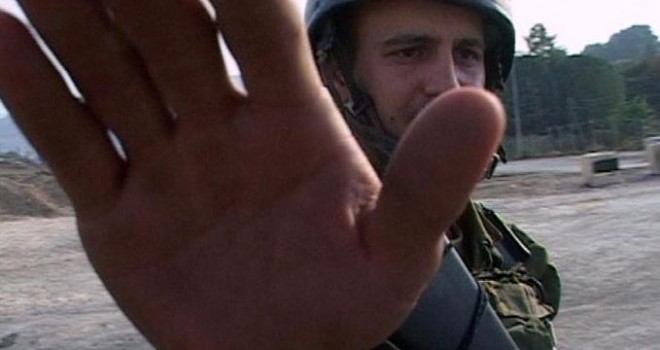 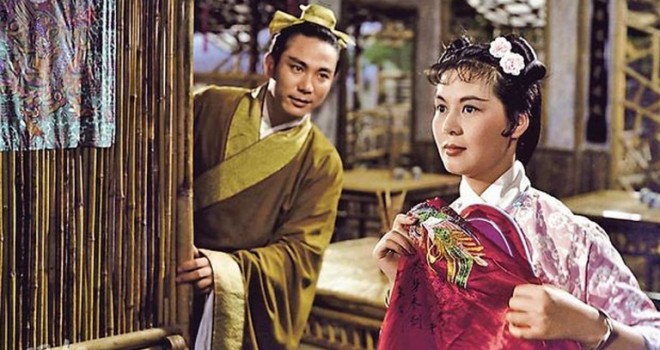 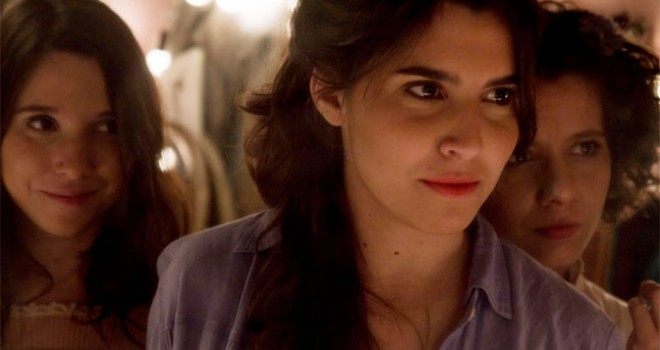