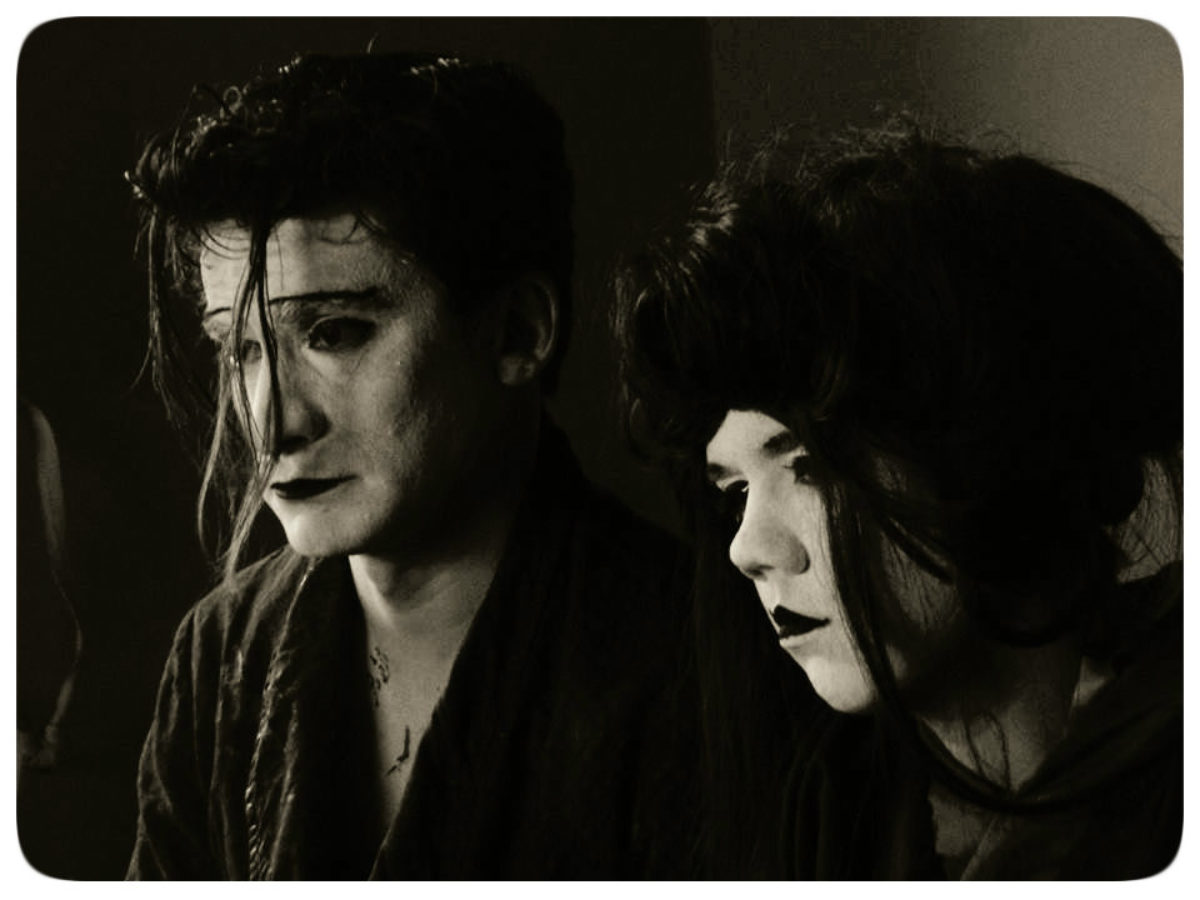 The three stories Perrone tells could belong to a film that takes place at the margins of the city, as if Mizoguchi had been unexpectedly inspired by a tango: a samurai murders the son of a brothel owner and the father seeks revenge; a woman loves a kind samurai but is forced to choose an evil one; a third samurai returns from the war but cannot recognise his wife. All this happens in an enchanted and sometimes ominous world, in which a certain dazzling beauty takes hold of our gaze, while the ear tunes in to an indefinable sonorous substance, at times intercepted by cumbia rhythms, Samuel Barber compositions for strings, and Chet Baker tunes. RK 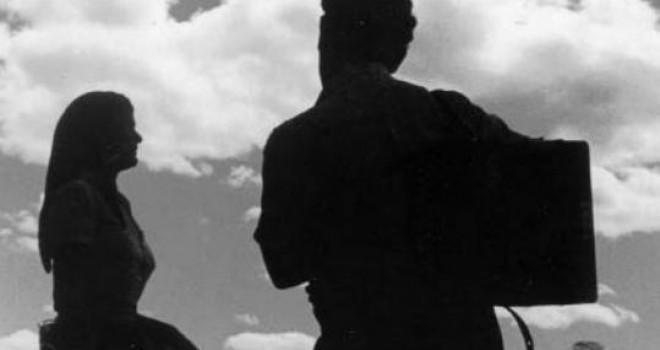 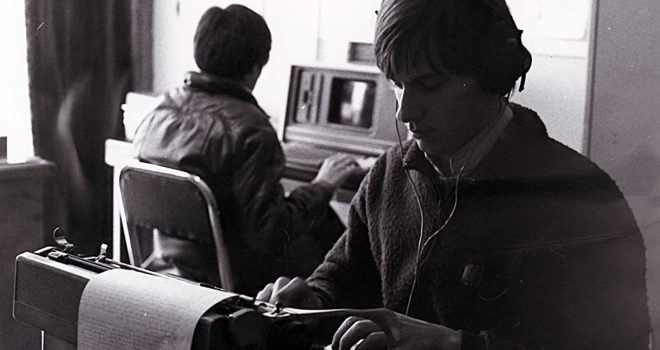