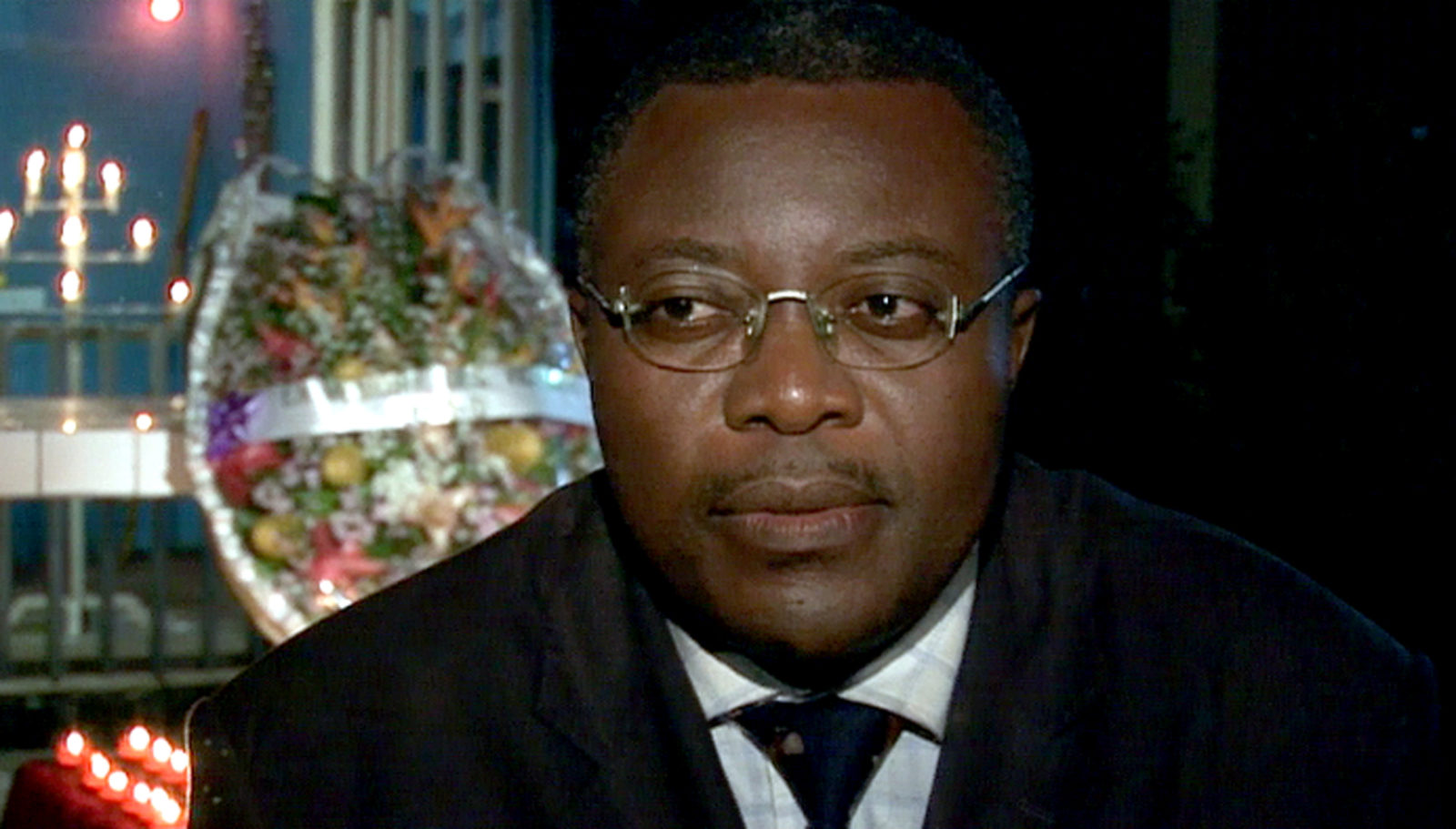 In 2000, during one year, the Operational Command Unit, a special group of law enforcement personnel put in place by the President of the Republic of Cameroon, created to tackle rampant banditry was responsible for the disappearance of more than 1,000 people. «They say Africans are not ready for democracy, so I wonder : have they ever been ready for dictatorship ? » Wole SOYINKA

A few years later, Osvalde Lewat makes that question her own. Mr Momo, who defends the victims with determination and courage, declares in the film : « As long as it’s black business, an issue of niggers, people don’t care… » It is up to us to make this an issue of Men and Women.