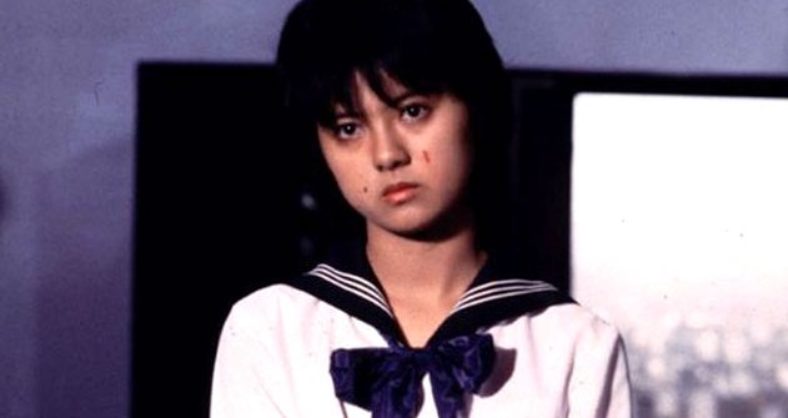 Just before he dies, a yakuza boss names Izumi Hoshi, a delinquent high-school student, as his successor at the head of his gang. She respects his wish and confronts the dangers and responsibilities of the yazuka world.

Sailor Suit and Machine Gun has become a cult film in Japan. It is a true yakuza genre film – precise and efficient. Yet, Sômai does not lose sight of the theme of a rebellious youth in search of social and moral independence. As in most of his other works, the filmmaker captures a rare energy, bringing into play the whole gamut of cinematic possibilities to reveal the radiant side of life. 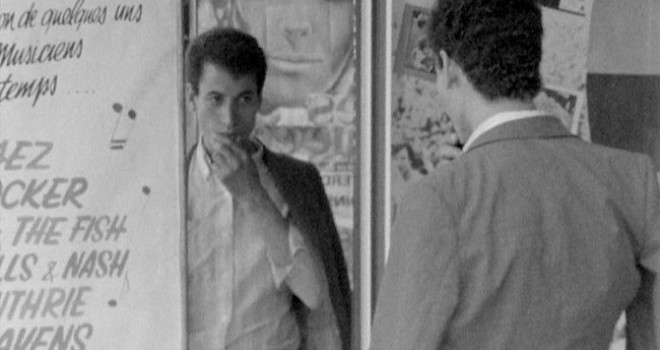