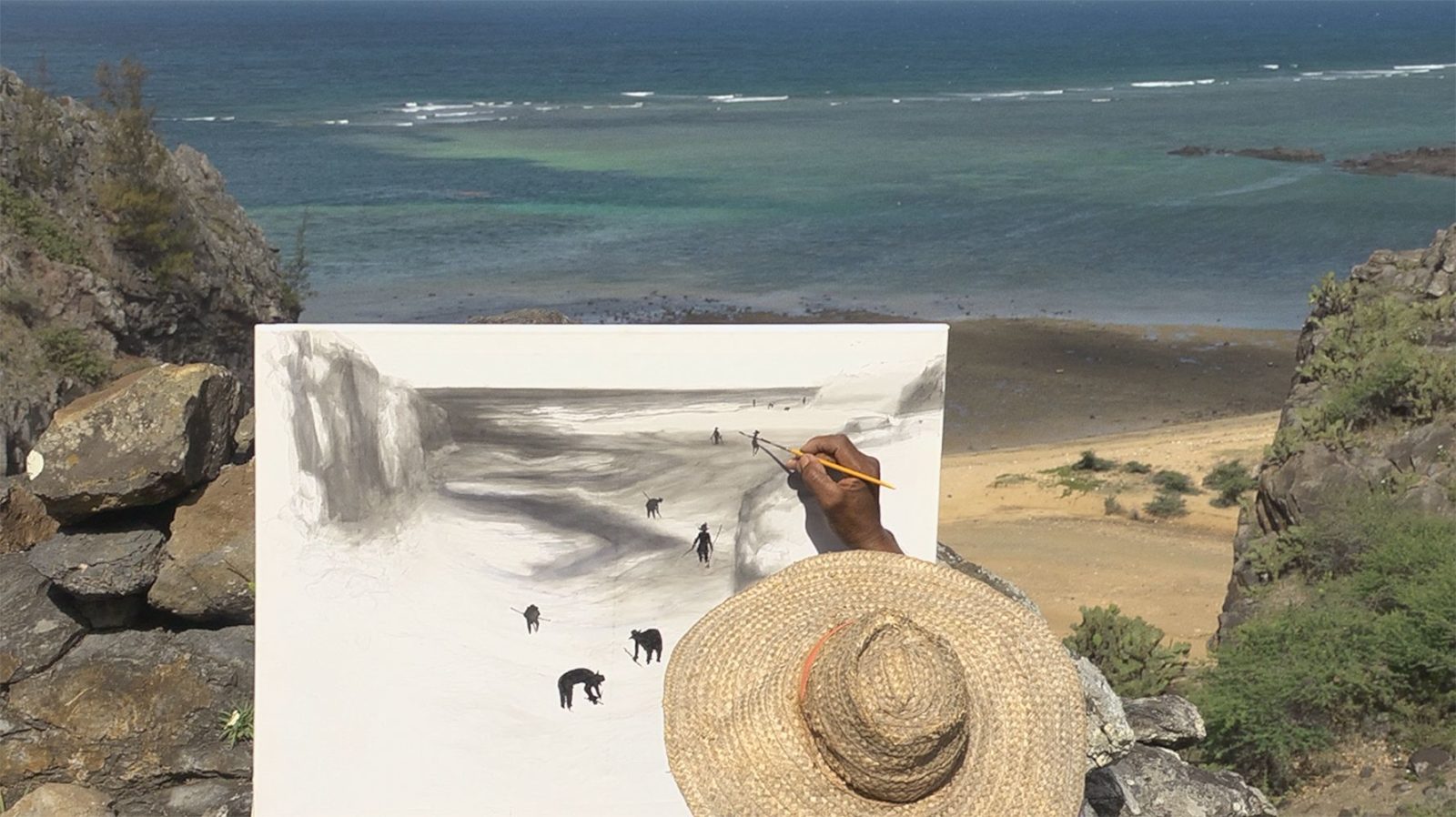 A tiny village on the edge of the Indian Ocean, whose turquoise blue alone fills our field of vision. The pictorial qualities of Rodrigues Island in the Mauritian archipelago seem sustained by the long patient shots of Kate Tessa Lee and Tom Schön, whose gaze is especially sensitive to composition. But while their first feature, Piqueuses, describes this place by blending the painter’s gestures with those of the anthropologist, the film masterfully brings out a moving relationship to time, which becomes the time of cinema. «Our fisherman’s trade is declining like aging time», comments one of the island’s octopus fisherwomen referring to the government’s ban on traditional octopus fishing, which impacts a local livelihood that has lasted centuries. The portrait of a community and a way of life suspended between sea and land – a dichotomy from which the filmmakers extract the resources for a film that speaks for itself. AR 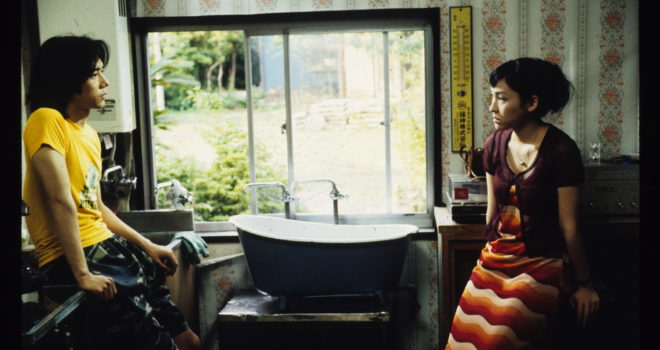 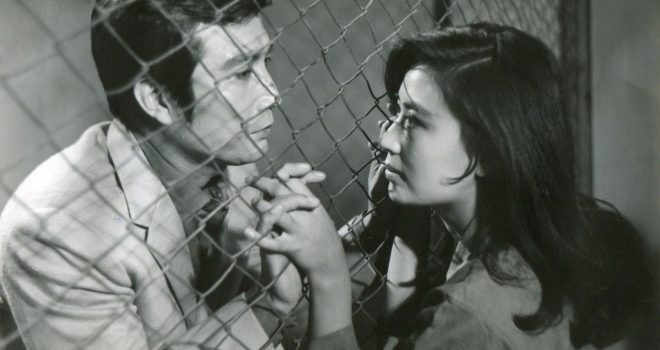