This is cinema stripped back to the basics, such as the large close-up of a face (thirteen to be precise), a few stories told (with or without words), simple questions, words freed from all judgement. “What would you like to talk about?” asks the filmmaker. “Don’t know”, replies the first female subject as her gaze wanders, and the camera films her as if in an Andy Warhol screen test. Each participant in the casting, picked at random on the streets of Taipei (except for Tsai Mingliang’s favourite actor Lee Kang-sheng), is shown in an uninterrupted static shot. Their physical presences are both real and ghostly, emphasised by the emptiness of the last shot and Ryuichi Sakamoto’s undulating sound composition. A film lesson of almost audacious simplicity, where the face talks to us, far-removed from the “talking heads” of so many TV documentaries. AR 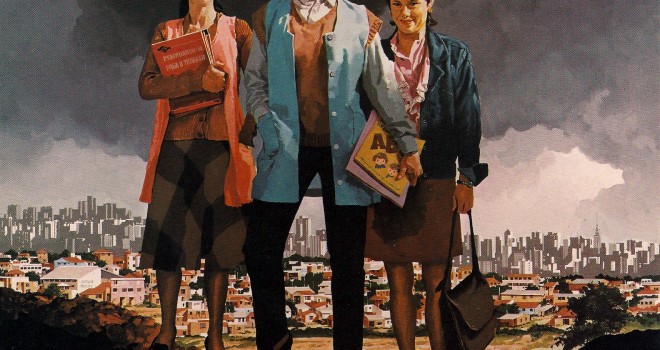