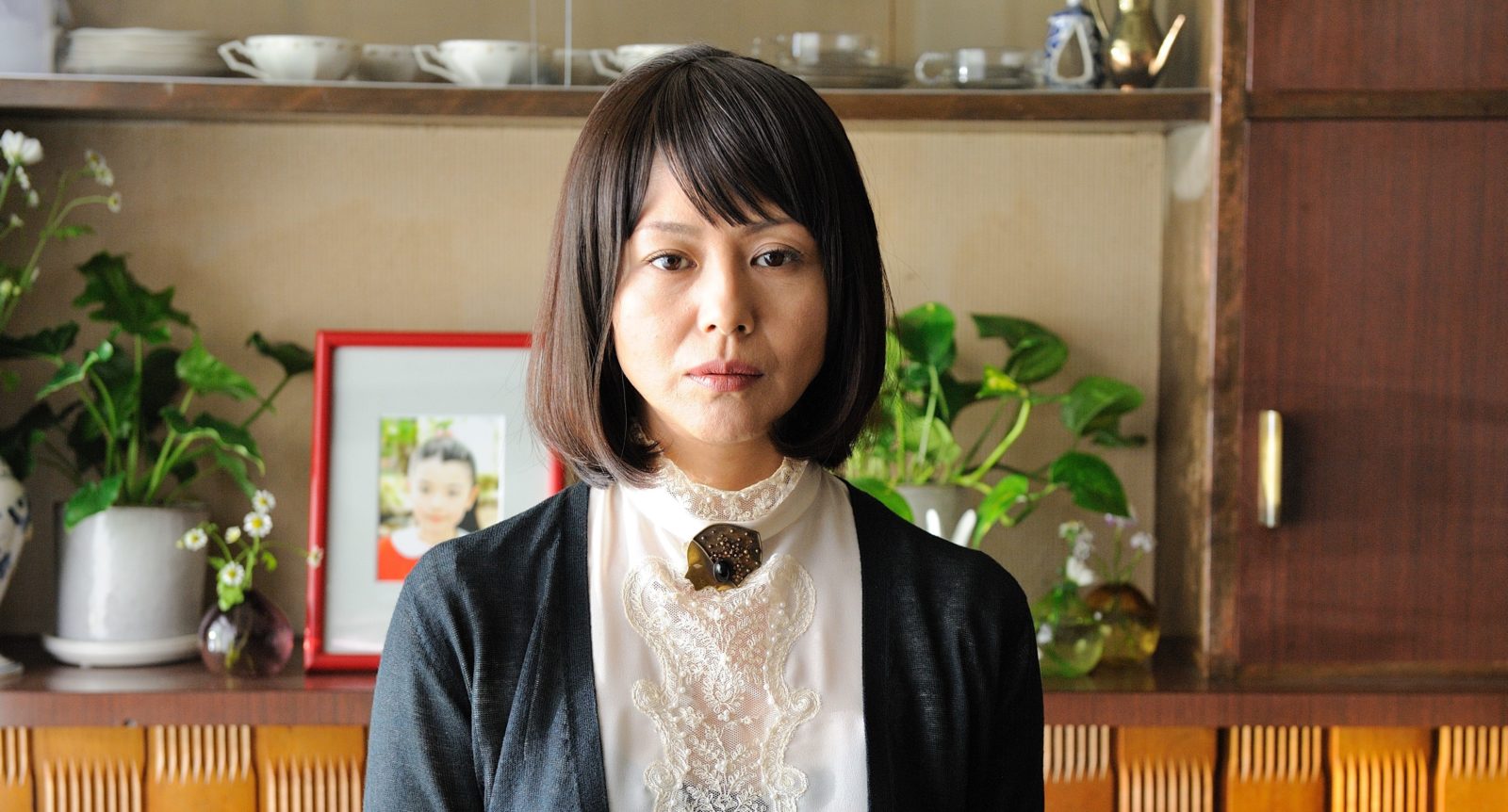 Four schoolgirls witnessed the abduction of one of their friends. who was subsequently raped and murdered, but they are unable to identify the culprit, despite having talked with him. Cursed by the victim’s mother, they find that fifteen years later the murderous impulse they had kept silent surges up in their own psyches. As in Kairo or Seance, the anguish makes itself felt even in the choice of sets – natural, but the pure lines and monochrome shades embody a kind of cruelty. Adapting a novel by Kanae Minato, the most “haunted” of Japanese filmmakers successfully explores the series format: splitting the story into episodes not only allows him to modulate tones – varying between horror, farce, melodrama – but also to amplify the domino effect produced on guilty consciences and devastating silences, which thus endlessly defers the identification of the origin of this evil. CG 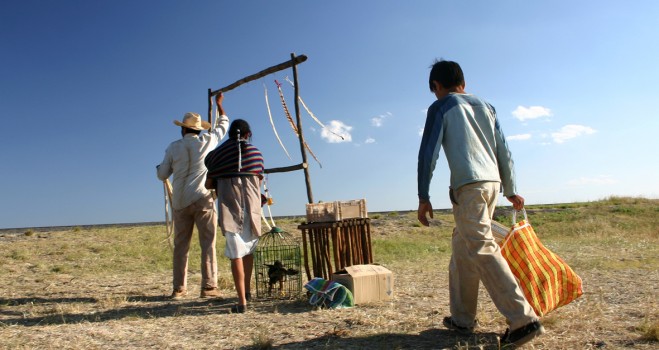 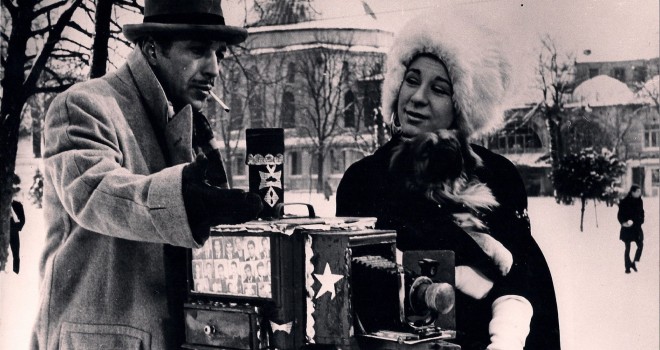