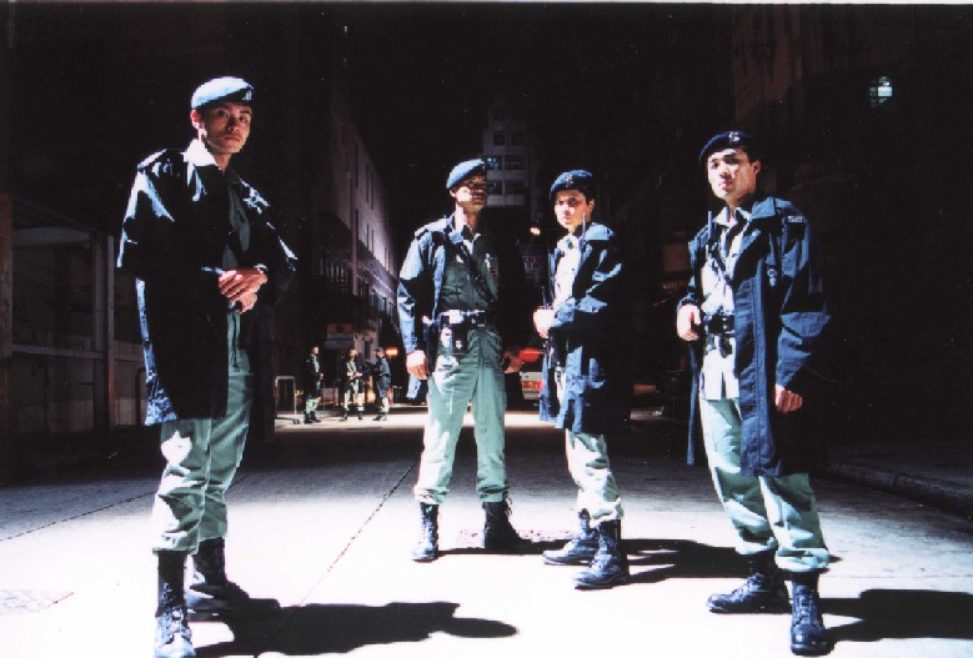 Sergeant Lo of the Anti-Triad Unit is ambushed by triads in a dark alley and wakes up to find that he has lost his gun. His PTU sergeant friend, convinced that “anyone who wears the uniform is one of us”, gives him one night to find his weapon while he conducts investigations with his team.

Although PTU could be likened to a formal exercise, it is a masterful film. Covering just one night, the plot unfolds with a rare skilfulness that never disappoints expectations and is constantly kept moving by a system of endless surprises – both stylistic and narrative. The magnificent lighting of Johnnie To’s experienced director of photography, Cheng Siu-keung, is also of note. 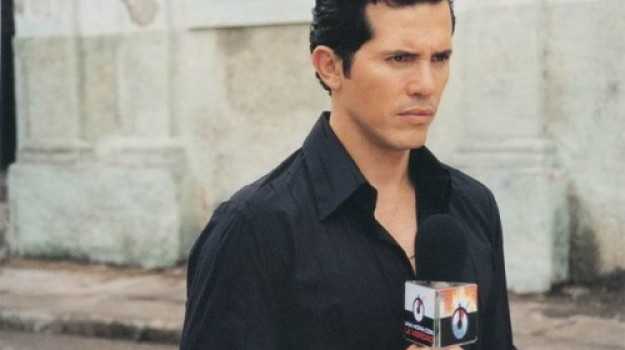 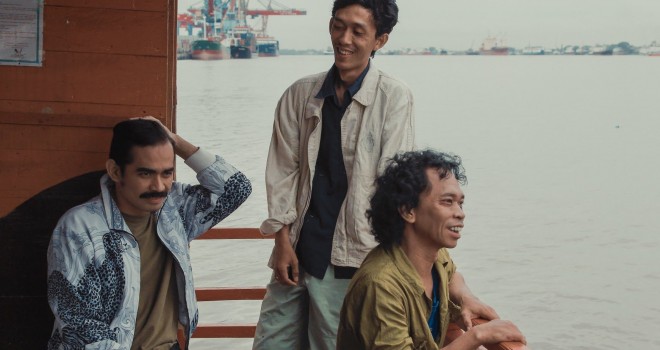