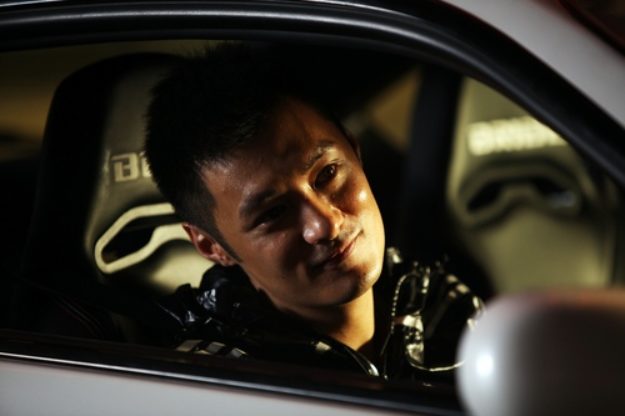 Sean is an overconfident rookie in Stealth Riders, a secret police unit consisting of the best drivers in the force that targets underworld racing and fugitives on the run. Jensen is a legendary escape driver for criminals, who had never been caught before his retirement 15 years ago. When Sean chances upon Jensen out of the blue one day, he thinks his day has finally come.

A resounding 2012 box office hit in Hong Kong, Soi Cheang’s new film (in competition with Accident in 2009) Motorway shifts the theme of the master-disciple relationship, commonly found in martial arts cinema, placing it a fresh setting of wild car chases in the streets of Hong Kong. 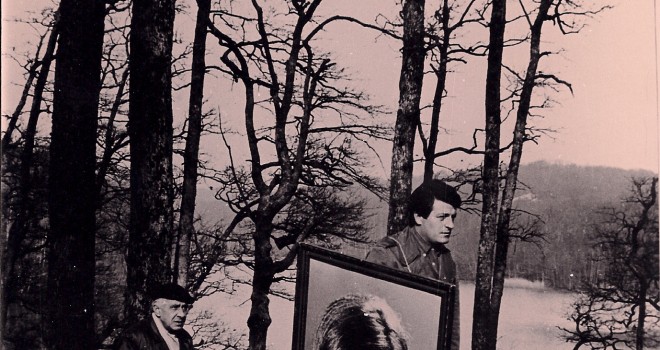 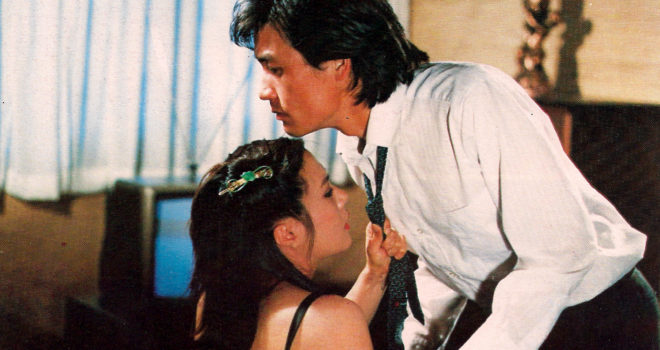