Home > Films > Where is the friend's house ?

Where is the friend's house ?
(Khaneye doust Kojast) 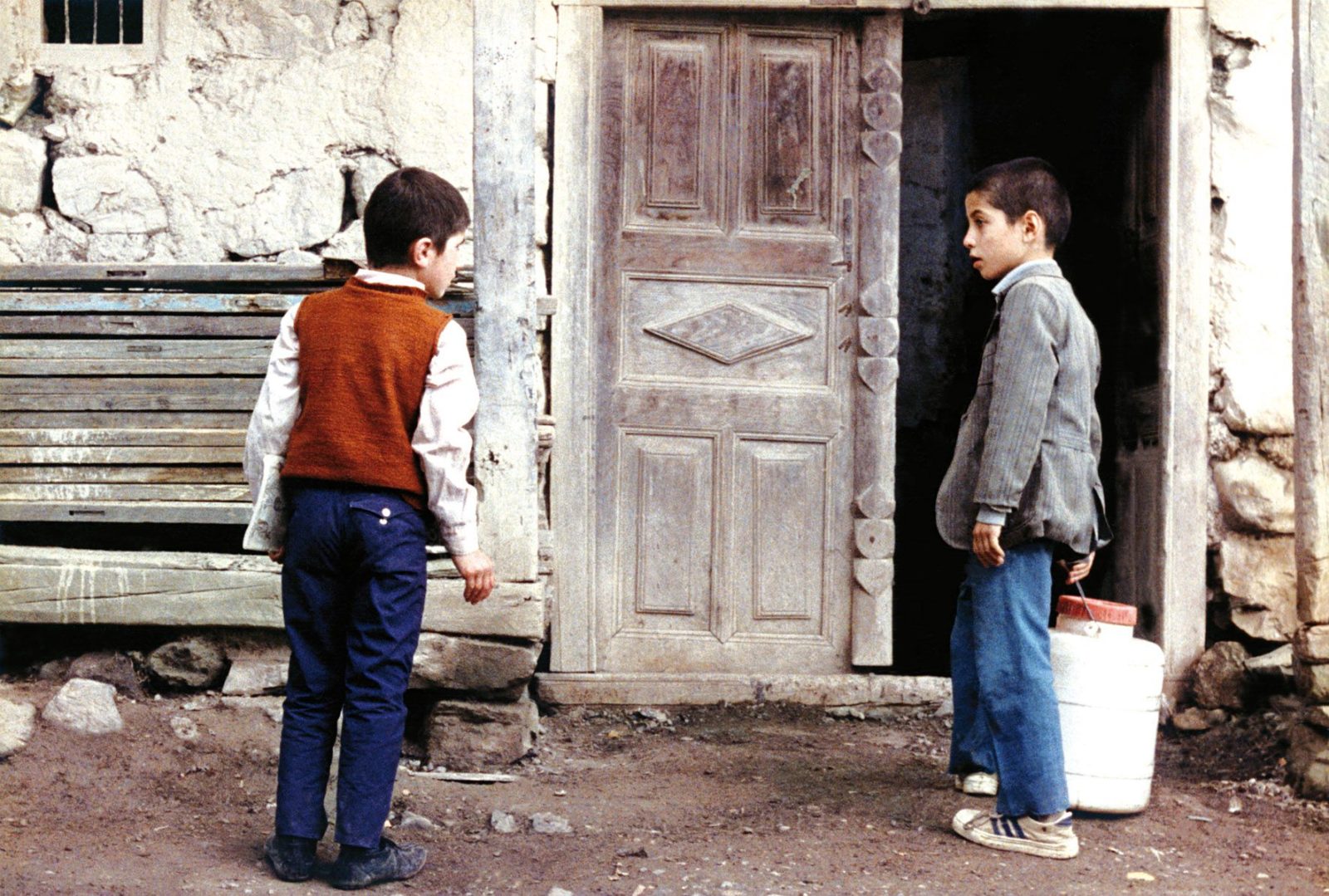 As we accompany young Ahmad on the zigzagging journey towards his friend’s house, we travel back to the origin of our encounter with the films of Abbas Kiarostami – one of the most crucial encounters with contemporary cinema. From Locarno to Venice, and then Cannes, the greatness of his œuvre is unquestionable and, at the same time, it produces a more sustained attention to filmmakers from his country. When he made this fourth feature film, Abbas Kiarostami had been making films for the Kanun (Centre for the Intellectual Development of Children and Young Adults) for nearly twenty years already. Experimentation, an educational goal, a moral imperative, and a reflection on the very substance of reality all intertwine and, at each step, reinforce an œuvre that gives childhood a central place. Starting with a simple story of a schoolboy who has to find his classmate’s house so that he can return a notebook before lessons the next day, Kiarostami creates an epic tale, imparts a reality to the viewpoint of a child, making him into an astonished and sensitive witness of his own world. For thirty years, the vision of Abbas Kiarostami has enlightened world cinema and, for us, he will continue to be both the wind and the beacon. JB