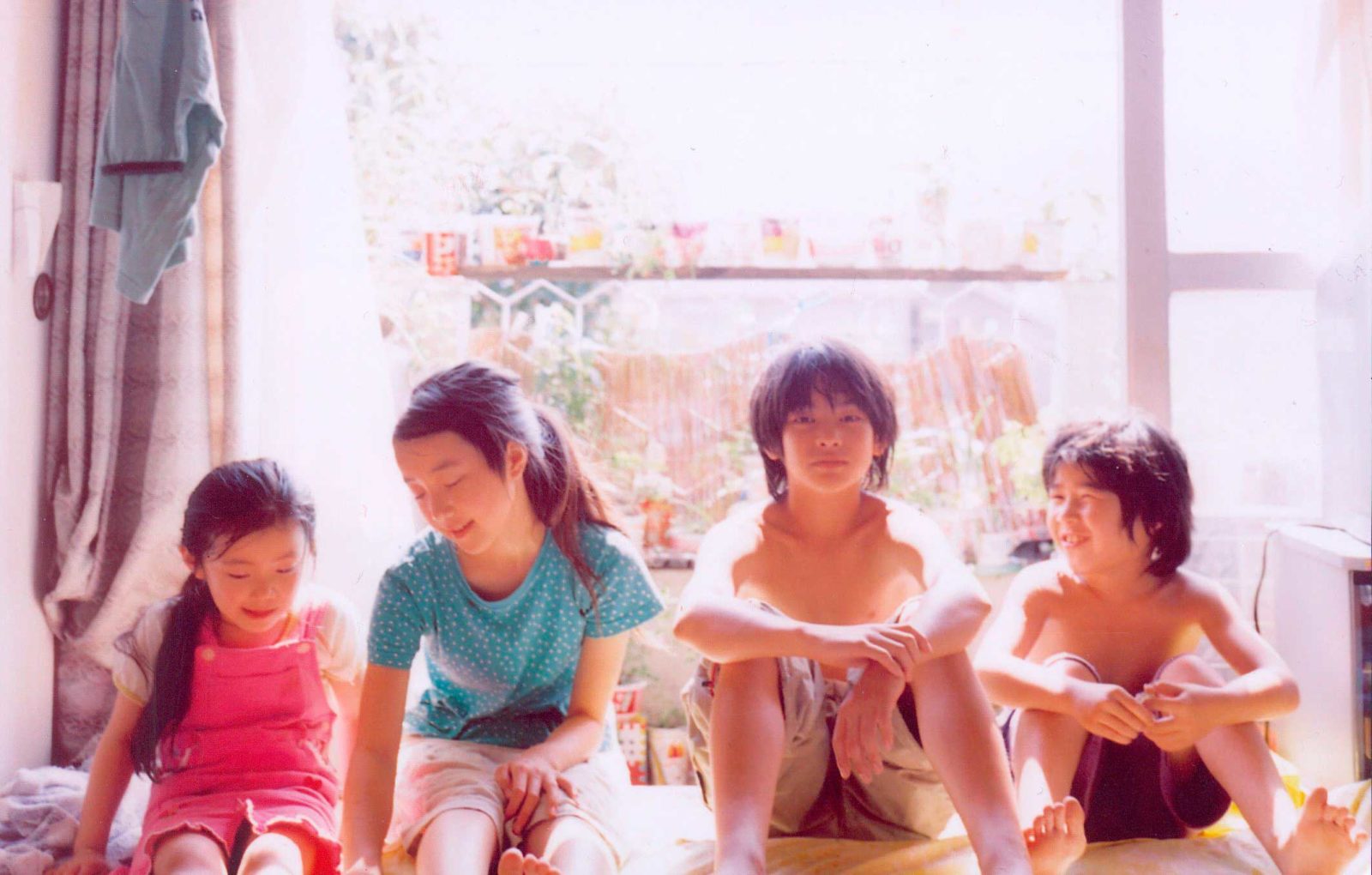 The children have been abandoned by their mother and left to fend for themselves in a Tokyo apartment. The eldest sibling, Akira, tries to keep up the appearance of normal life, but the money soon runs out. What follows is an impressive portrait of children and their marginal existence, with its terrible and luminous moments. Shot in Super-16, the film prioritises natural lighting and a hand-held camera. Kore-eda adapts a news story from 1988, transposing it to the years he was shooting. He experiments with various techniques he had picked up from his documentary experience in order to direct the actors. The incarnation of Akira by the young Yuya Yagira won the best actor award at Cannes in 2004. FM 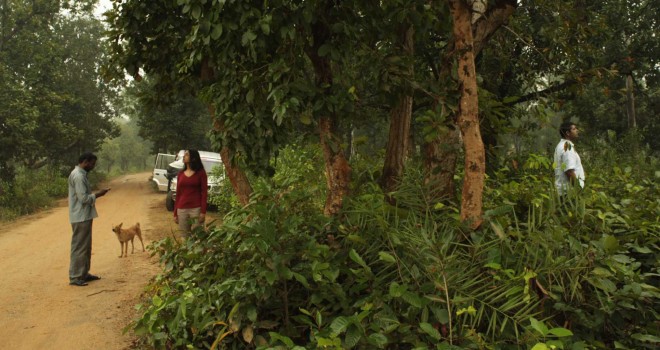