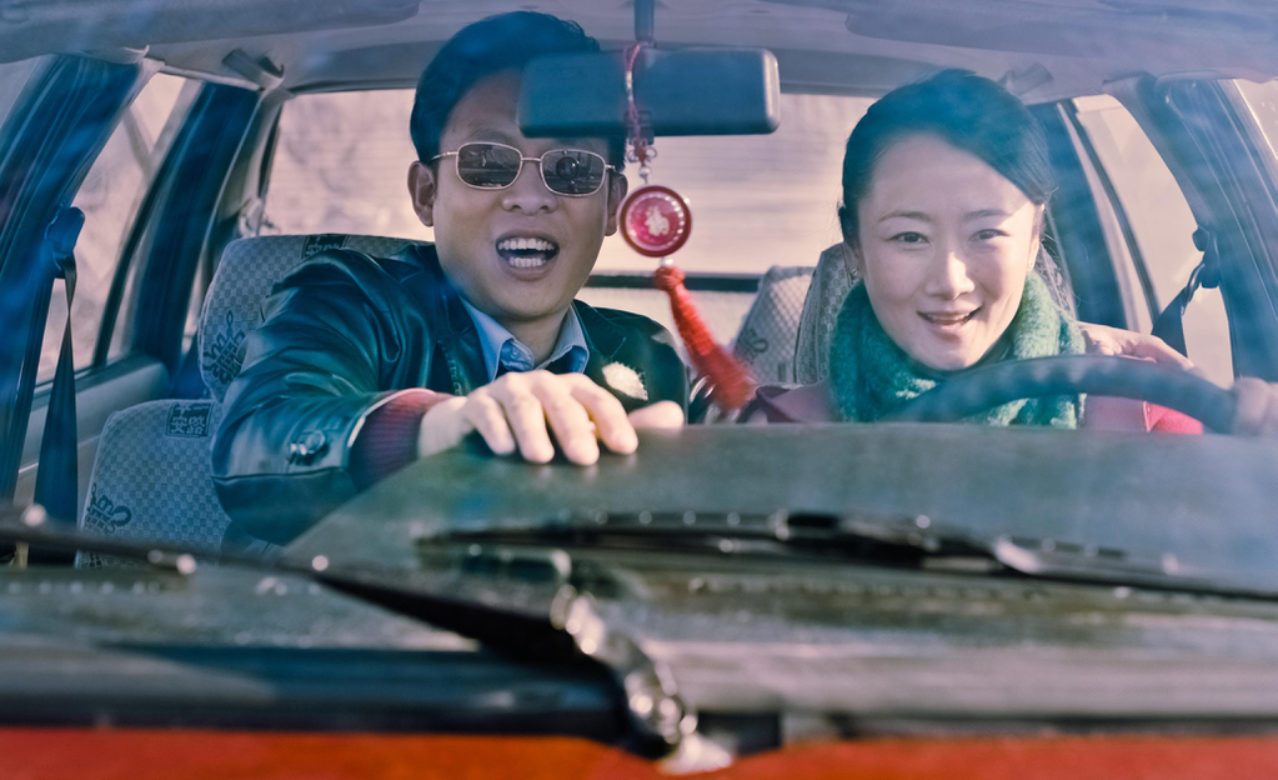 On discovering Mountains May Depart, we may have a strange first impression that Jia Zhang-ke’s filmmaking has changed dramatically. But we are no less moved. Thinking about it, the filmmaker seems to take an overarching approach to the native Shanxi of his first films (the presence of Zhao Tao again serves as a landmark and relay), an off-screen Shangai as a world to which we are linked solely by plane or tablet, and a futuristic Australian town reflecting a skilful and well-ordered illusion of global capitalism. Tao, which means “wave”, is also the first name of the main character, and the film unfurls its own wave in three stretches, 1999, 2014, 2025, as if it were re-treading part of the path travelled by a filmmaker who is constantly examining China’s transformations and their consequences at both a structural and intimate level. But rarely has Jia Zhang-ke’s cinema given us the feeling – by condensing its movement – of opening out and advancing towards us with such a clearly affirmed fictional ambition (remember that he published a first novel in 1991), where each character becomes a possible mirror for a large and melancholic Chinese family – the family of a second great leap forward in direction of a modern disaster. JB