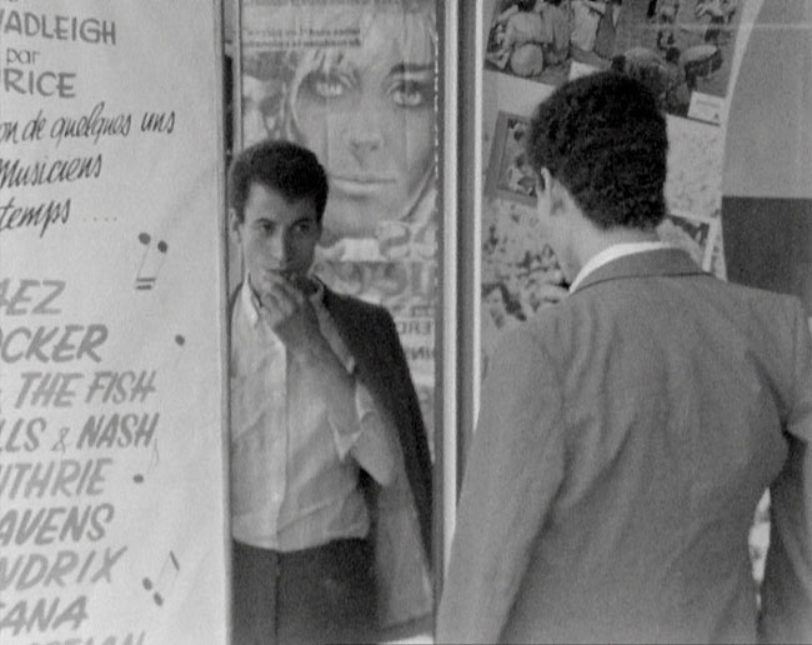 In 1970, a young Tunisian man arrives in France for the first time in his life. His family asked him to help his elder brother, wrongly accused of murder and jailed in Paris. His first stop is in Marseille where he meets other Tunisians who are very different from his fellow countrymen, and enigmatic-looking French people, in a menacing atmosphere. He becomes more and more doubtful of what he was sure of, of his brother’s innocence, of his own innocence and his own mental integrity. 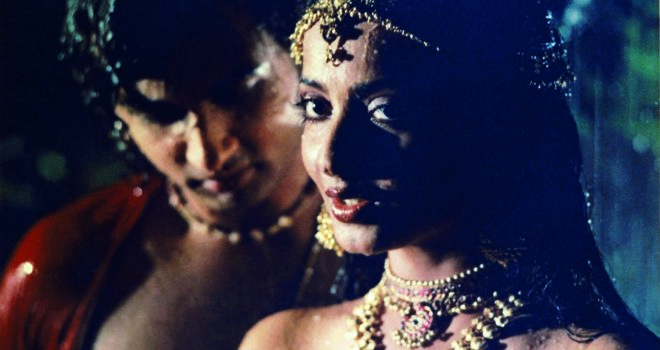 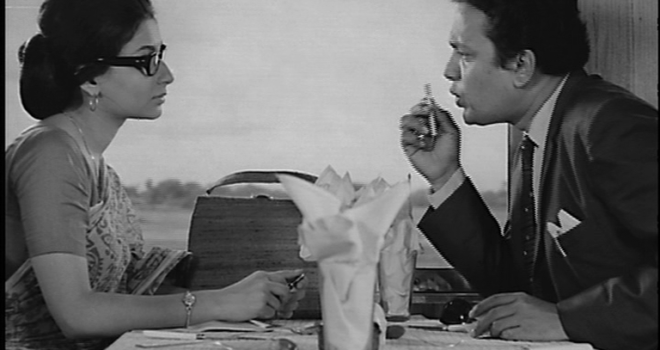