Home > Films > A Portrait of the Artist as Filipino 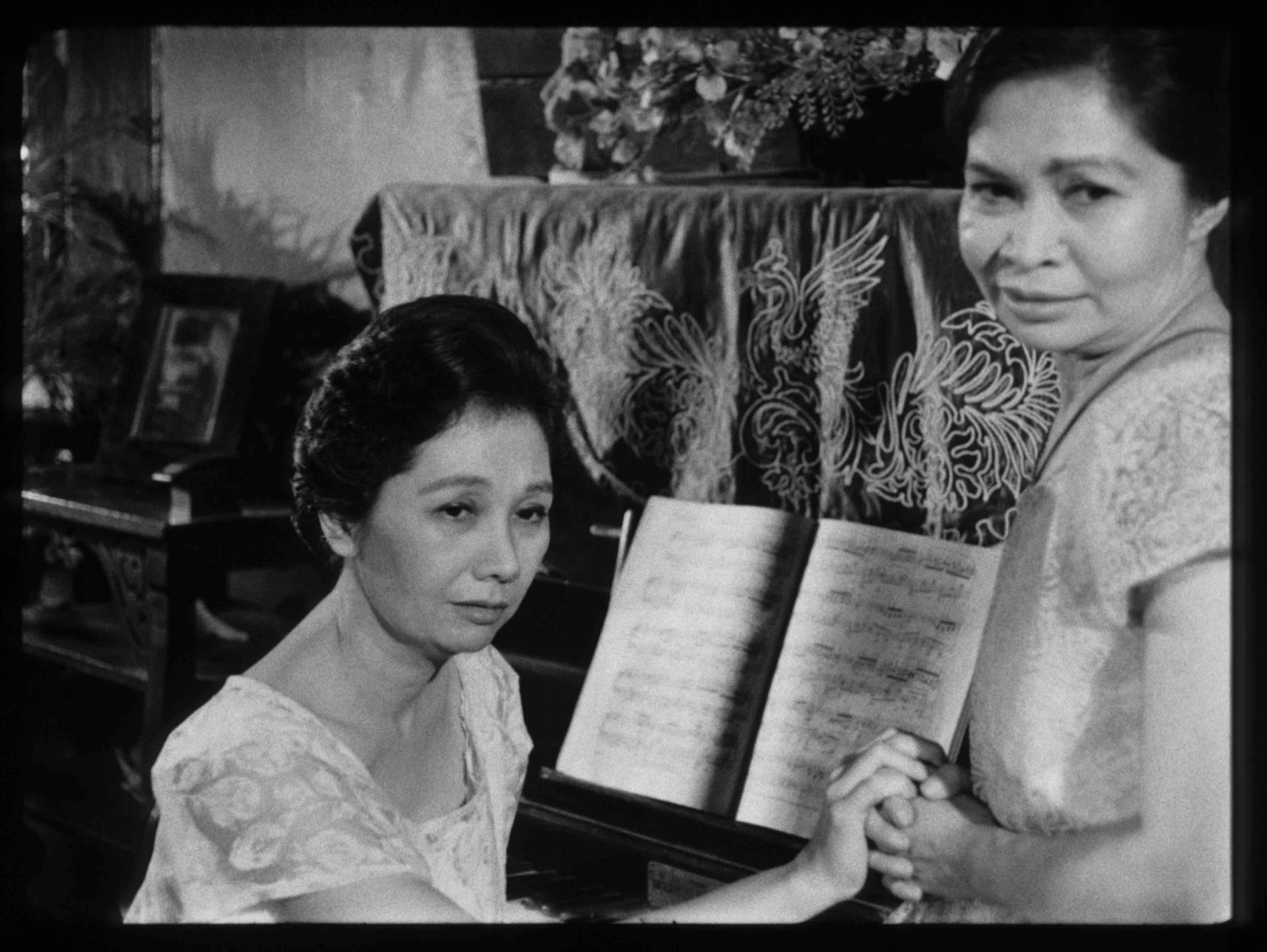 In Manila of the 1940s, two sisters, Candida and Paula, live cloistered in the past with their father, a great but penniless painter. He paints a last picture, A Portrait of the Artist as Filipino, and offers it to his daughters. Produced by Manuel De Leon, A Portrait Of The Artist As Filipino was adapted from Nick Joaquin’s play written in English in 1951, which is considered to hold a key place in Filipino literary history. The action in Lamberto V. Avellana’s film is confined to a house in pre-war Old Manila, while the film develops a melancholic reflection on Filipino identity and the relationship between poverty and cultural and moral alienation. JB

French Premiere of the restored print 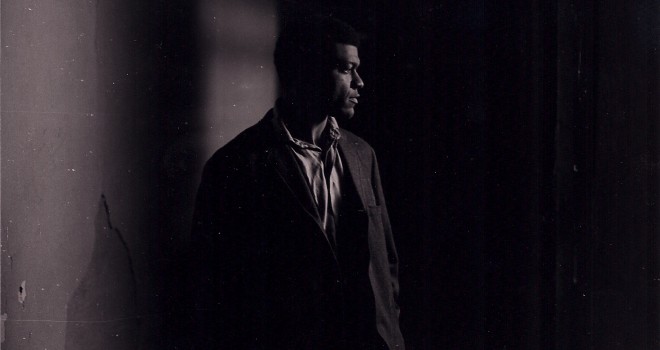 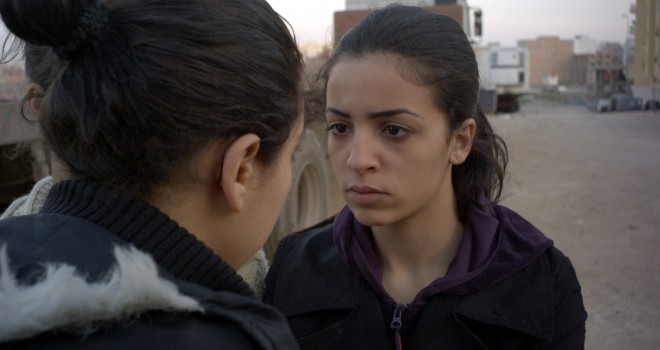