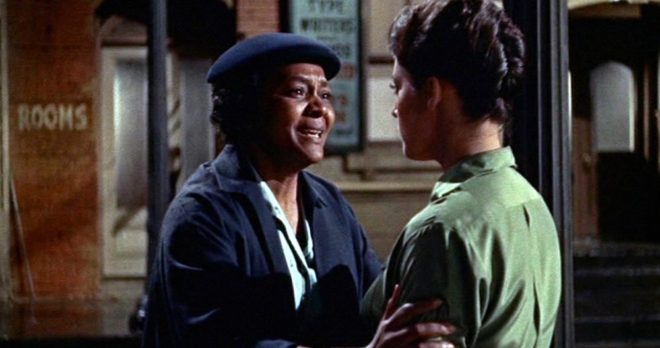 Douglas Sirk’s Imitation of Life (1959) is a remake of John M. Stahl’s 1934 film and also the filmmaker’s final farewell to Hollywood. In this story of thwarted emancipation, Sirk reasserts his flamboyant and intimist style to take melodrama to unprecedented heights. Portraying a female quartet of two single mothers and their daughters, whose trajectories counterpoint each other, Sirk emphatically and precisely orchestrates the reality of the rifts and pain experienced by these women, driven by the desire to live something different: Lora dreams of becoming an admired actress, Susie’s mixed-race daughter Sarah Jane wants to defy the segregation her mother is subjected to because of her skin colour. The final deeply moving and ambivalent scene, buoyed by the powerful gospel voice of Mahalia Jackson, is one of the finest funeral sequences in the history of cinema. JB 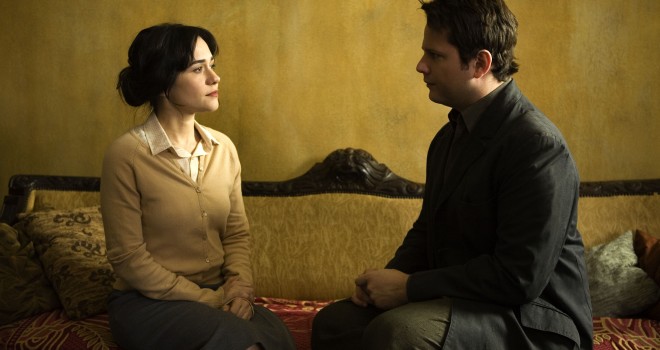