Alfonso, a musicien who teaches at the Music School, confiscat.es from bis students a photograph of Katia, a cabaret dancer. But be recognises Blanca Lilia, an old lover of bis. He recalls their encounter in Havana and their passionate love story until the day when a mysterious man made Blanca Lilia vanish. That night, Alfonso visits Blanca Lilia in her dressing room. At first, she pretends she doesn’t know him but ends up taking him in her arms and drops a ring in his breast pocket without him realising ; the ring was stolen by a criminal nicknamed El Danzon. Ana, Alfonso’s wife, finds the ring and slips it on her finger. Meanwhile, El Danzon gets his henchmen to give Alfonso a beating in order to get the ring back. To no avail. After a party, Alfonso goes and asks Blanca Lilia for an explanation. But El Danzon appears and fiercely fights with Alfonso. The criminal takes out bis gun but before be can shoot, Blanca Lilia snatches the pistol from him and kills him. She is sent to prison. Ana hands the ring over to the police and forgives her husband. Blanca Lilia wins her case and discovers she is pregnant. She gives birth to a baby girl and gives her to Ana who could never be blessed with a child. As a repentant Alfonso goes home, Blanca Lilia is going away on a trip. 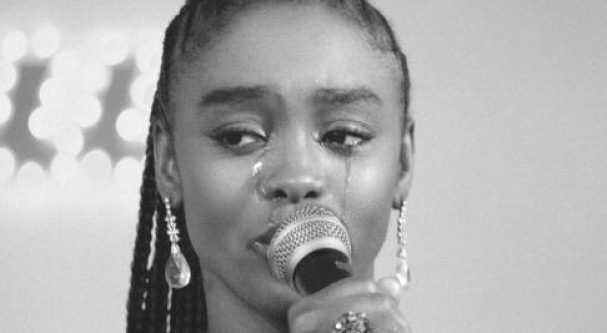 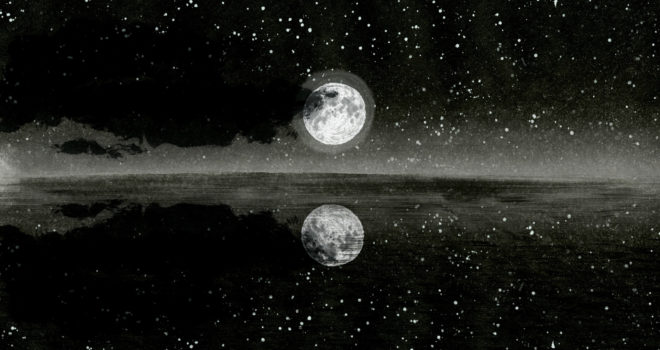