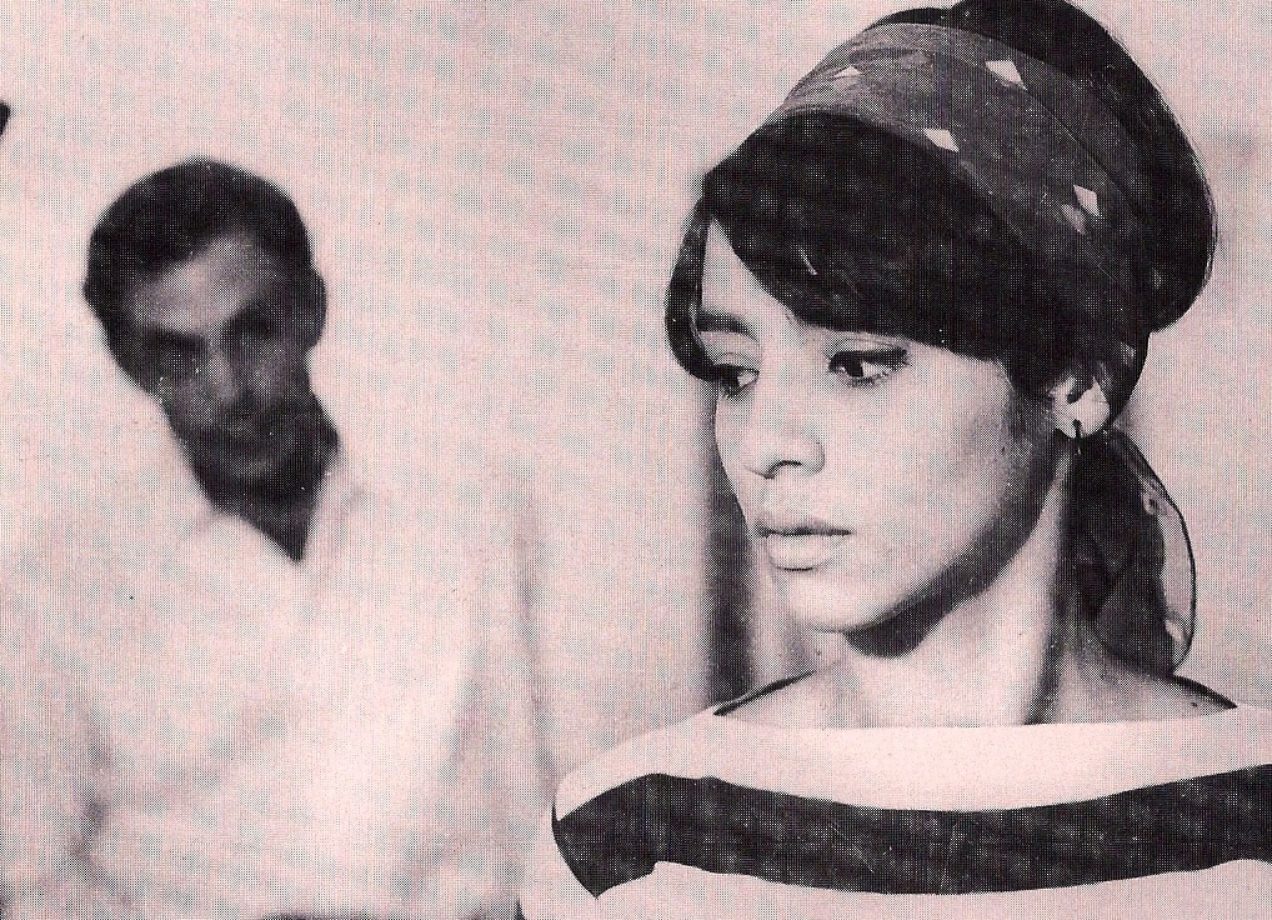 In this classic of Latin-American cinema, Tomás Gutiérrez Alea (1922–1996) invites us to follow the steps of Sergio, a middle-class citizen who decides to stay in Cuba after Castro and Guevara’s triumphant revolution. From the windows of his flat or during his walks in the streets of Havana, Sergio observes the first signs of his country’s transformation. Little by little, Cuba’s post-revolutionary reality is revealed in a rich commingling of fiction and documentary that queries the protagonist’s views and interpretations in multiple ways. One of the revolution’s leading filmmakers and co-founder of the ICAIC (Cuban Institute of Cinematographic Art and Industry) created a powerful cinematographic work that takes its distance from the pure propaganda film. 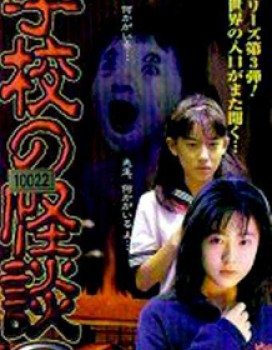 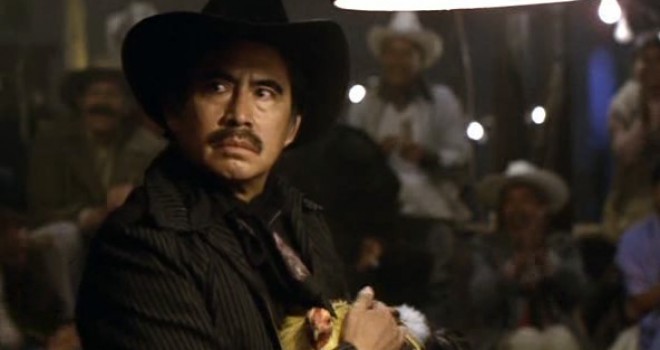