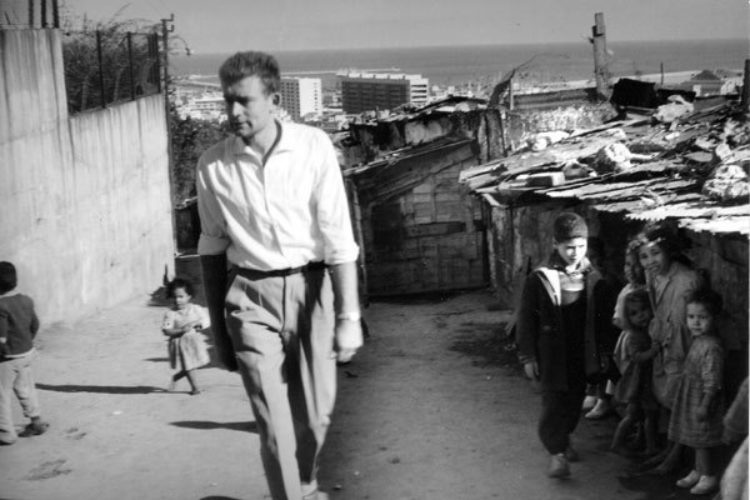 Blending both documentary and narrative elements, adapted from the prize-winning autobiographical novel by Jean Pelegri, Les oliviers de la justice, which features a Blackfoot back home at the bedside of a dying father, resurrects the image of the author’s own father and his Algerian dream. Shot in the last few months of the war in Algeria in the plains of Mitidja and the streets of Algiers, it uses non-actors for the most part the and announced the end of French colonialism. 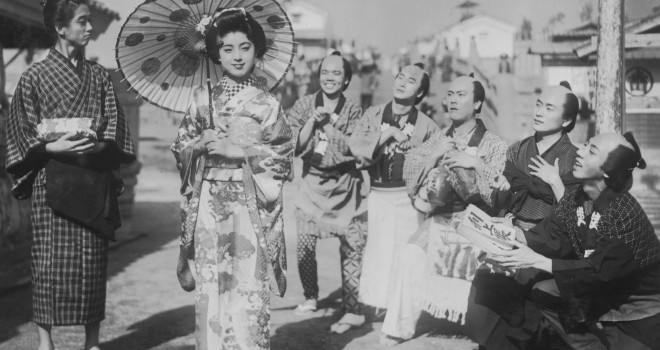 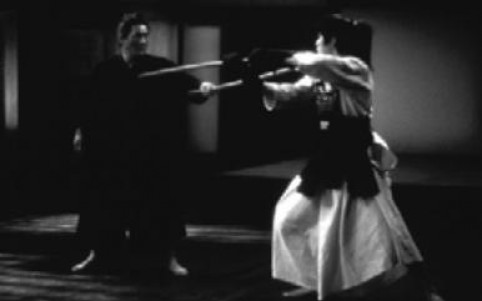