A desolate, restless small town lost in the industrial wastelands of Kirghizstan. Plagued by boredom, confusion and sex, all the usual agonies of adolescence- 17 year-old. “Chimp” (so called because of his ears) and friends are killing time by fighting, partying and working in the railyard before undergoing their military service. “Chimp” has more than his share of problems: his pretty and capricious girlfriend causes him nothing but heartache, his father is self-loathing chronic alcoholic, and his long-suffering mother has had enough. She leaves, taking “Chimps” kid sister with her. 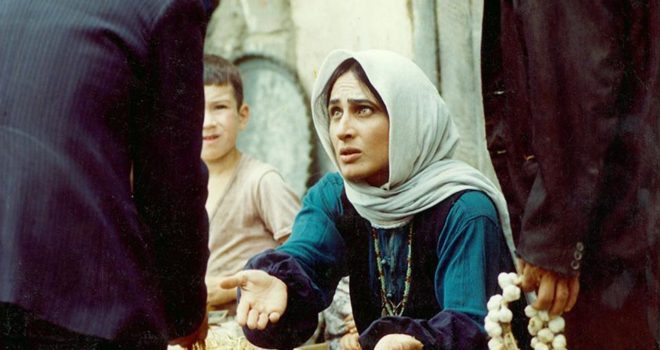 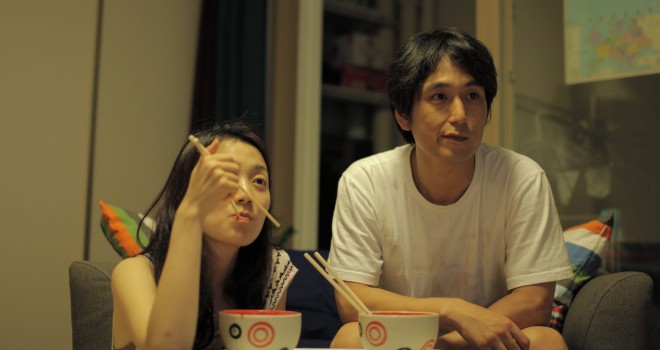