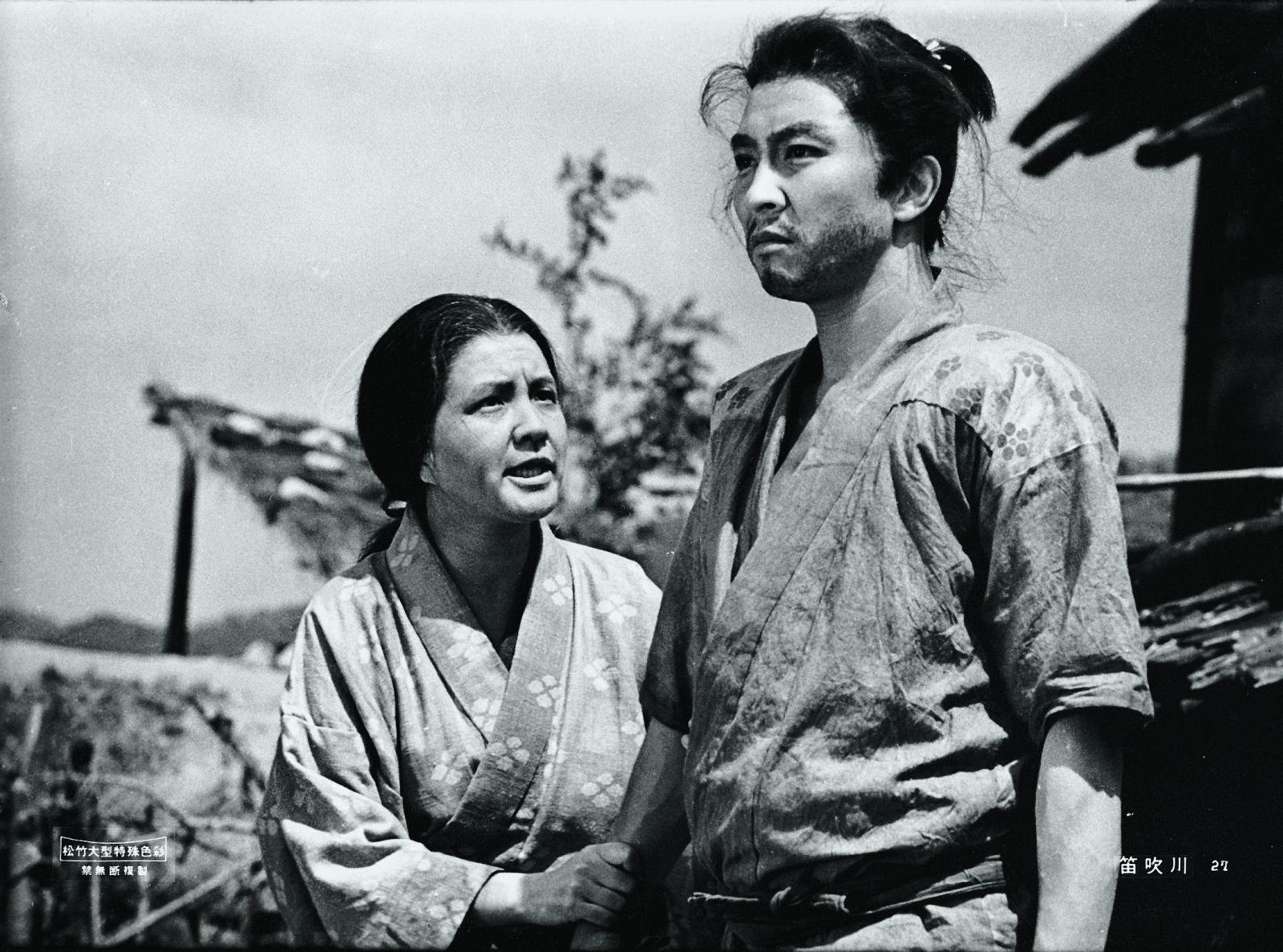 In medieval Japan, the eldest son from a peasant family enters the service of a powerful war lord, against the advice of his parents. Produced, written and directed by Keisuke Kinoshita.

Among Kinoshita’s rare excursions into jidai-geki, La Rivière Fuefukishows a strong thematic and formal ambition. War is filmed as if from afar, a little as if Kinoshita were intentionally taking his distance from History, its meaning and the intransigent madness of the times.JB 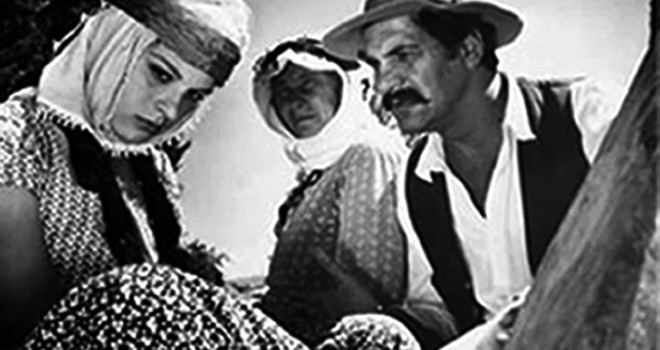