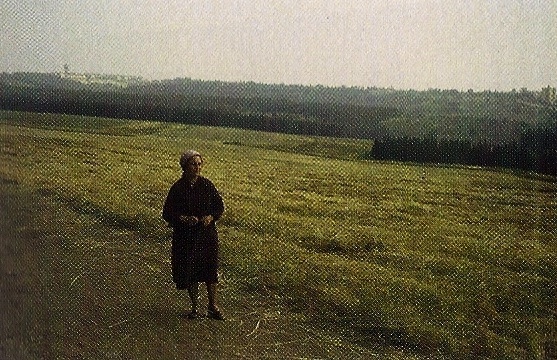 This is a film about the Palestinian population living on the Palestinian West Bank under Israeli occupation. It is neither an ideological nor a political message Michel Khleifi just looks and shows, listens and makes it heard. Politics does not need to be illustrated in the film because it erupts from it, almost naturally. The smallest everyday acts reflect peoples’ frustration, living in an inferior position on the land of their ancestors. This film is a great human geography lesson, seen from the inside and an incentive to political interrogation. Farah and Sahar are confronted to both occupation and women condition in the arabic society. 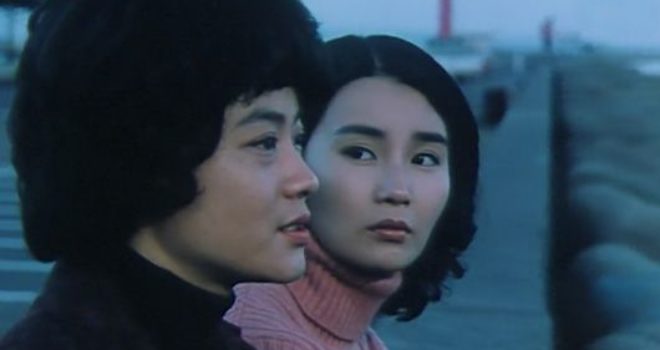 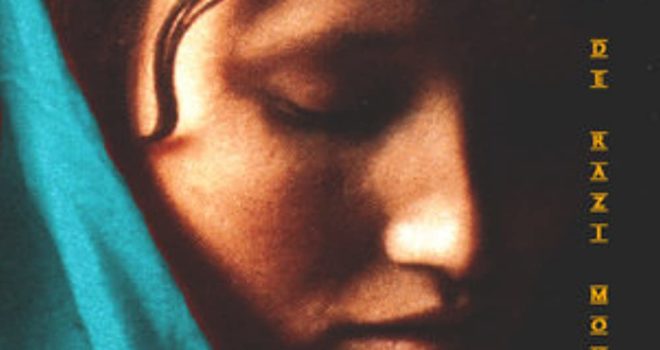 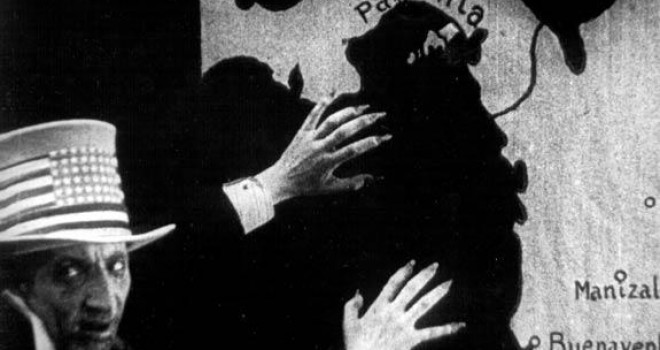