Famous swordswoman Golden Swallow and swordsman Han Tao live in Evergreen Valley where they practise the martial arts in peaceful surroundings. They are in love and lead quiet lives.  The lovers learn that a former colleague of Swallow’s called Hsiao Pong is now the most feared bandit killers, hating them for having killed his family. Hsiao is secretly in love with Swallow and tries to lure her back to him. He leaves a hairpin shaped like a swallow on his victims in order to attract her attention. The trick works. She decides to go to town with Fan to investigate. Mei Nien, a prostitute at the Spring Garden brothel, is heartbroken when learning of Hsiao’s feelings for Swallow.

Hsiao next attacks the headquarters of the Golden Dragon Society, kills its members and burns the place down. Wang Shung, the society’s leader, thinking the work was done by Golden Swallow, sends men after her. Meanwhile, a farmer and his son are killed by the Chuo brothers and the man’s wife becomes insane… 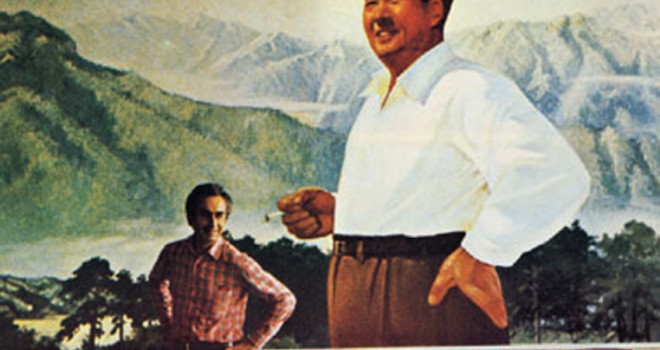