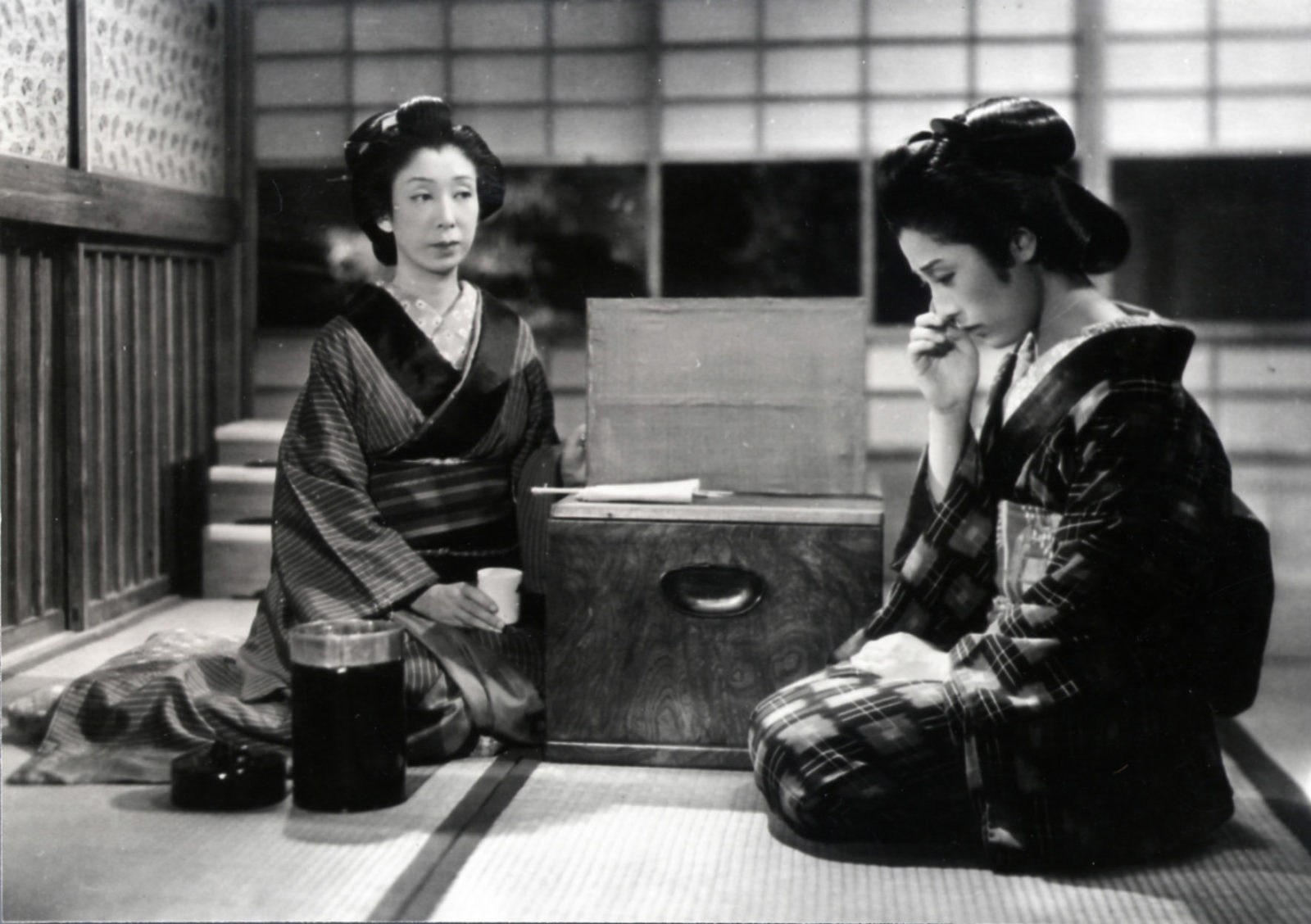 To help her family and debt-ridden father, a young  telephone operator becomes her boss’s mistress. Abandoned by the boy she loves, she is also cast aside by her protector. On returning to her family, she finds herself reject her and finally turns to prostitution.

A pivotal film for at least two historic reasons: first, because this is Mizoguch’s first conserved talking film (the previous one is considered lost), second, because it marks the beginning of the filmmaker’s fruitful collaboration with Yoshikata Yoda, who was to become his regular screenwriter. JB 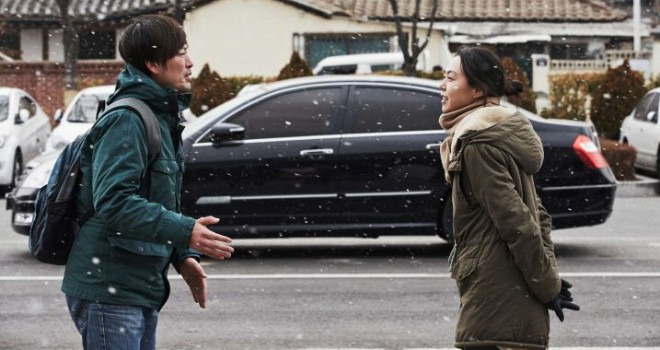