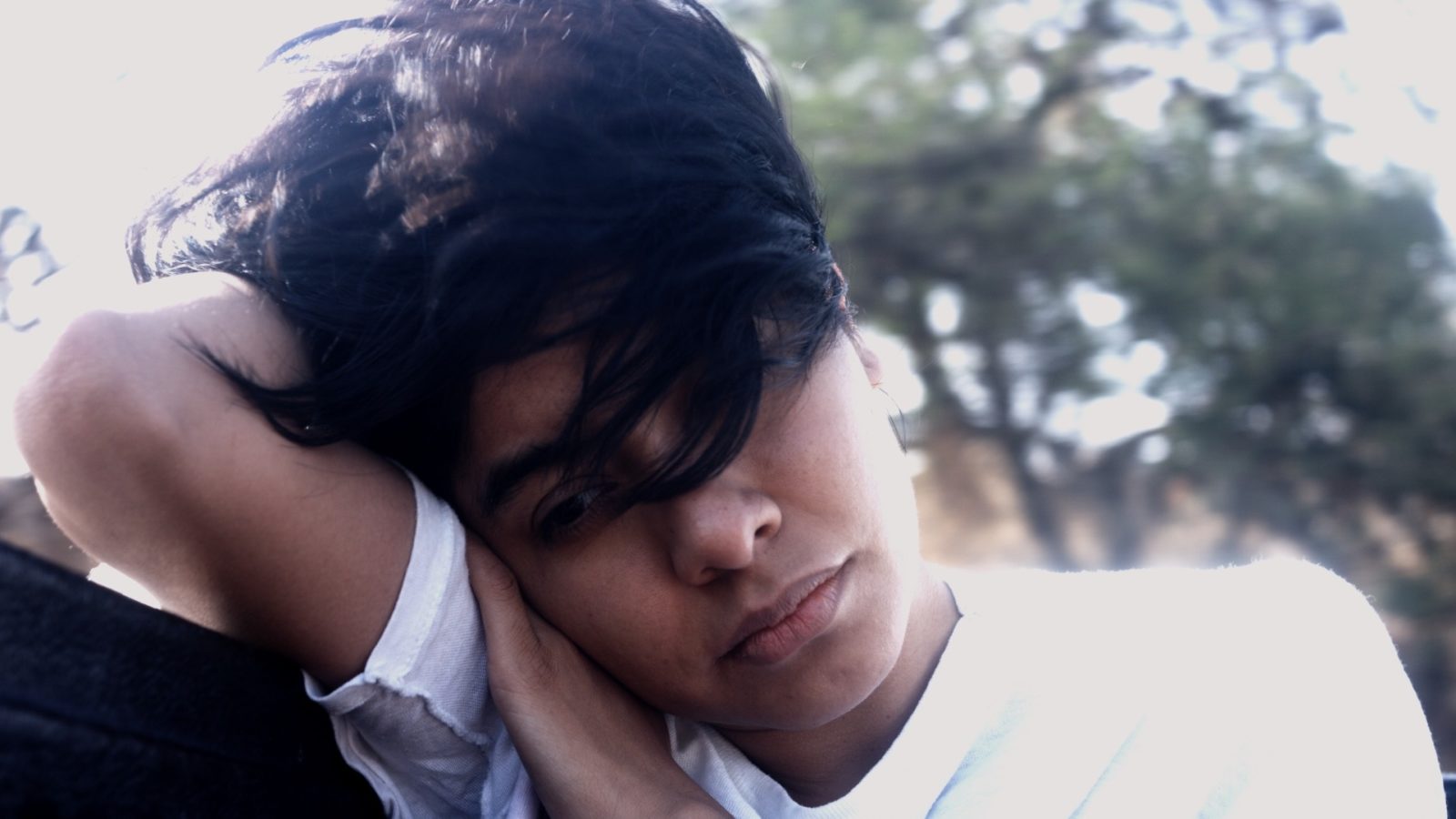 After Miss Bala in 2011, comes the new long awaited feature film from Gerardo Naranjo, who in the interval directed a few episodes for the Narcos and Fear the Walking Dead series. Playing on different codes and re-arranging a few film noir archetypes, Kokoloko has made its way to us to reveal a workmanship reminiscent of a home movie – made up of violent games (punches, the actors’ physical contact). The film’s physicality is far from anecdotal as it tells the story of a young woman trying to free herself from two men incapable of loving her: a boyfriend who makes decisions without thinking of her, and an extremely violent cousin who is mixed up with the cartels. JB 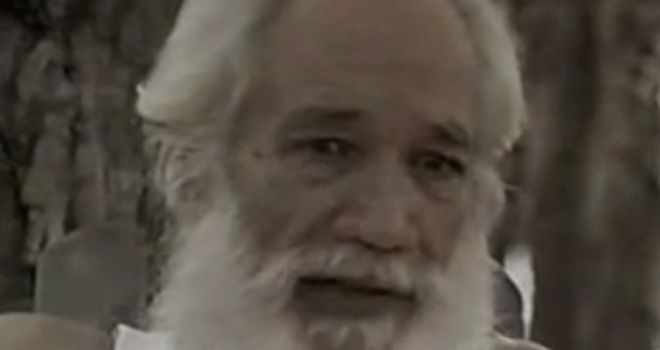 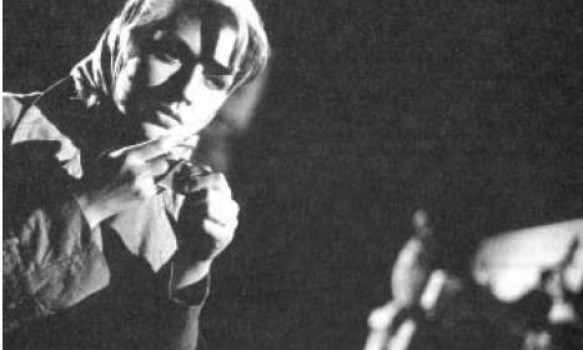 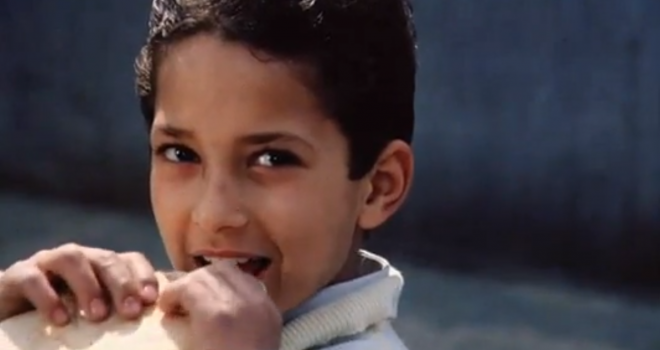