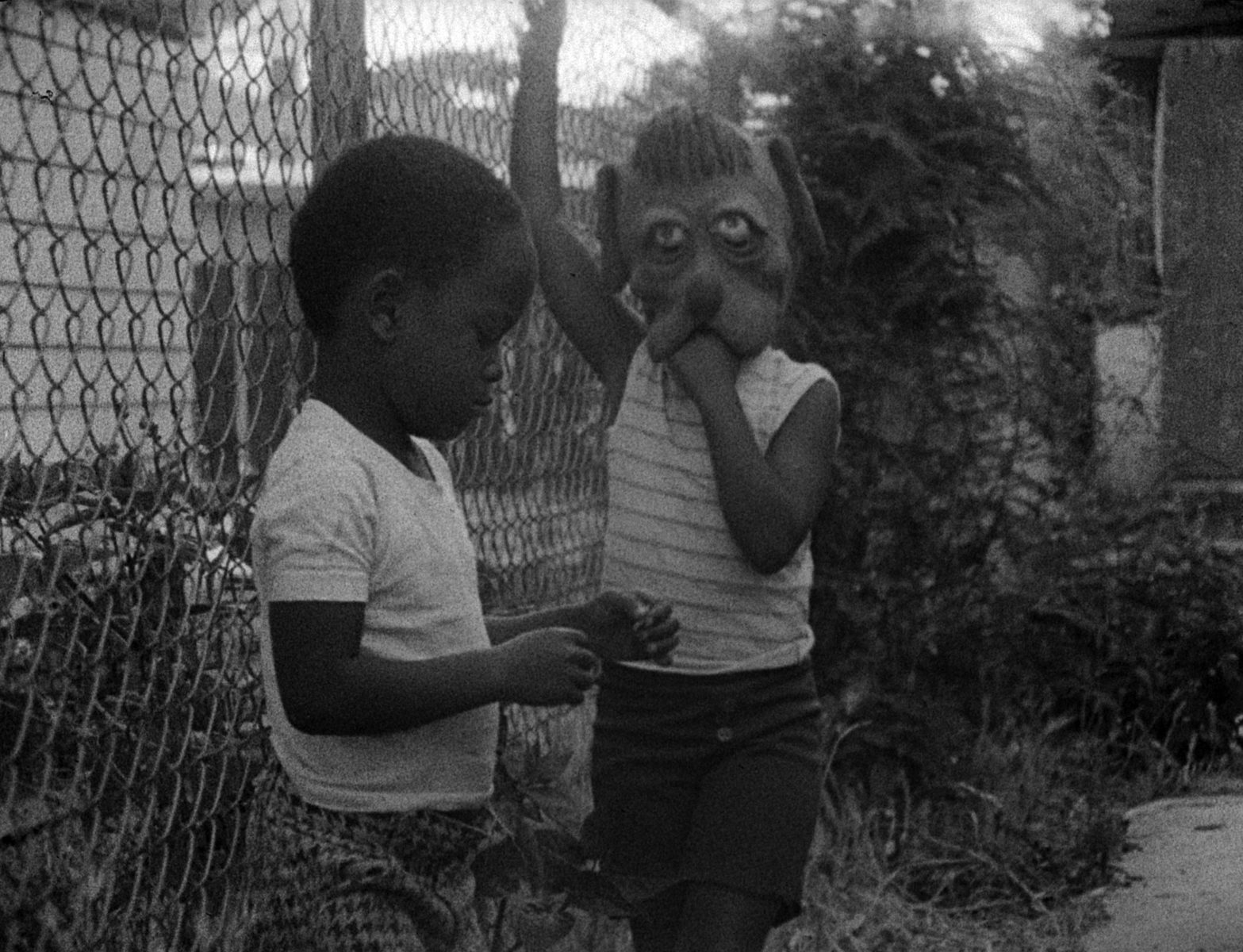 In Watts ghetto, a melancholic Stan, a slaughterhouse worker, defends his dignity. A chronicle of days in a family haunted by the memories of their native South, a delicate poetic stroll full of tender irony through a community, a world of children, the shady dealings of gangsters, big and small, women’s strength and mischief. The film’s musical pieces, « a history of popular African-American music», accompany and comment the search for the truth of lives and people’s inner truth. Presented by Charles Burnett as his end-of-studies film at UCLA and shot over several weekends with a budget of a few thousand dollars, Killer of Sheep is still a landmark film from the L.A. rebellion group. 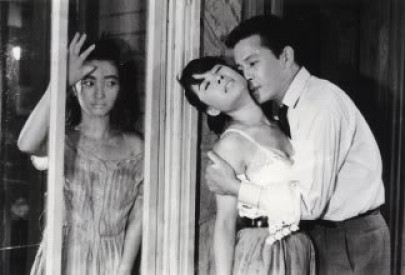 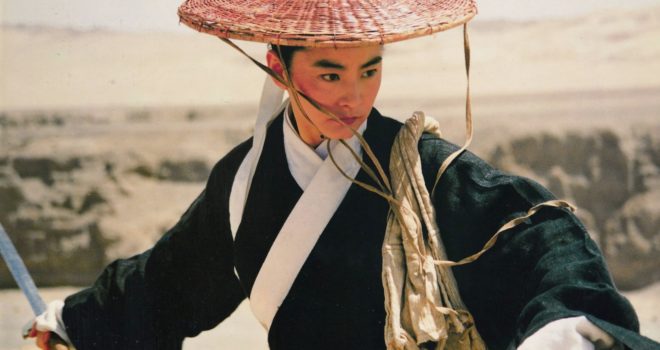