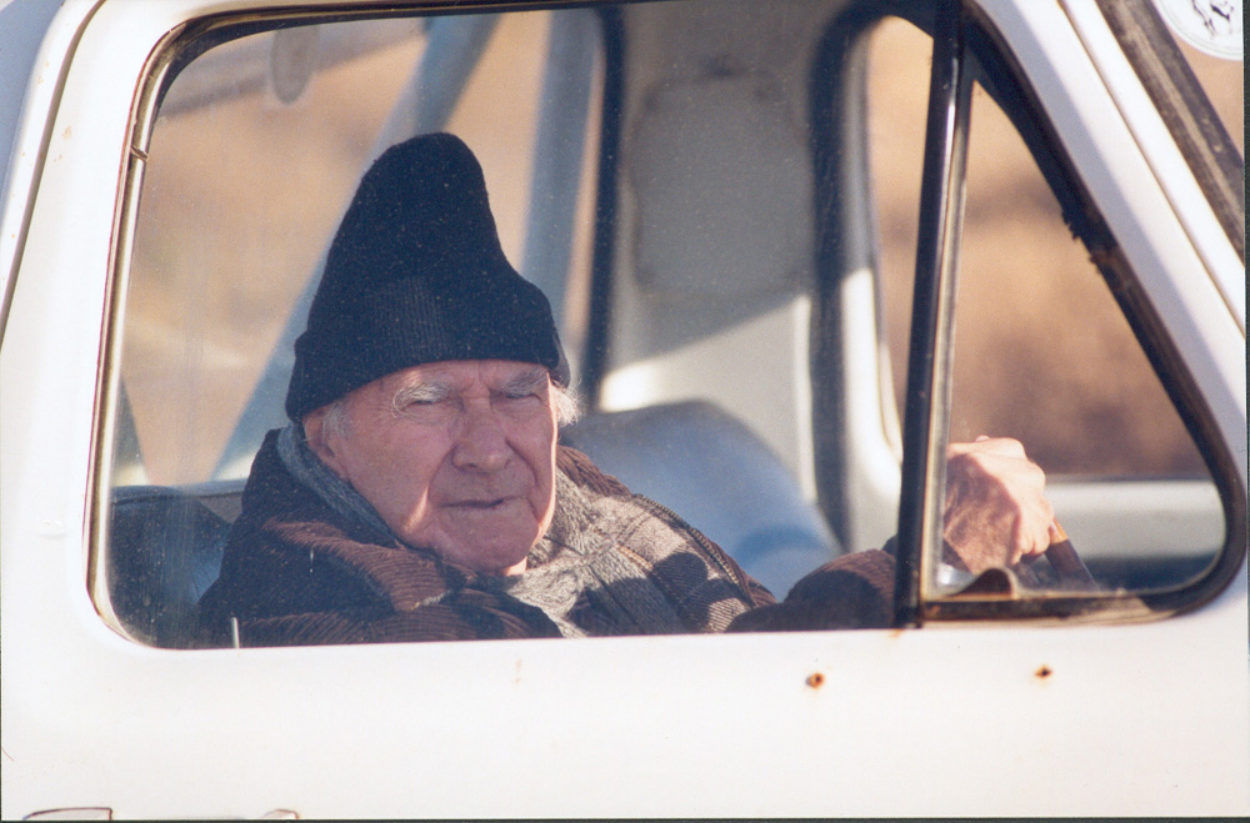 An old mansets out to find his long lost dog, taking advantage this to escape his dependency on his son; a young mother living in poverty is selected to take part in a television game; a middle-aged salesman and social climber tries to start up a relationship with a widow who is one of his clients. These three parallel destinies cross paths on the roads of Patagonia.

A road movie with “minimal” stories that come to meet. With a bittersweet and ironic tone, the film portrays characters grappling with their solitude and illusions, seeking an elsewhere, a means of escape. Carlos Sorin directs his actors with finesse, in a film where comedy flirts generously with a more melancholy world. 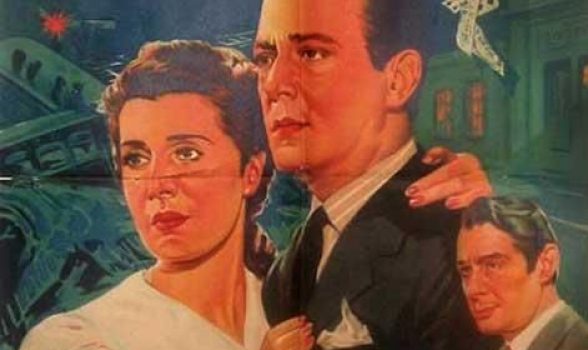