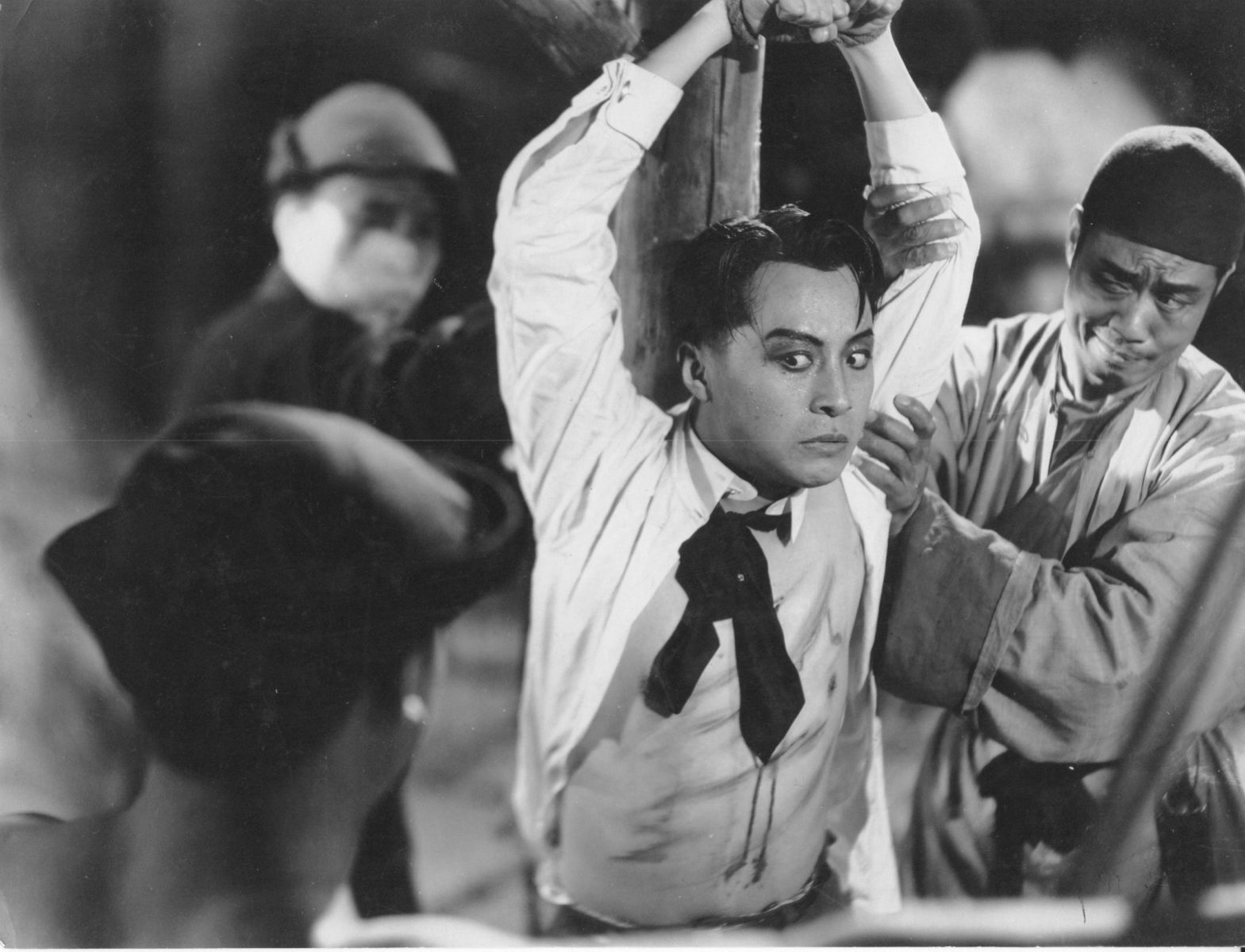 In a dilapidated theatre inhabited by spiders and rats, a theatre troupe takes over some of the space to begin rehearsing a play. The lead singer is in want of inspiration; he receives the help of a strange ghost who refuses to show himself. This is none other than Song Danping, a young revolutionary singer with an acid-disfigured face, who had apparently died several years before.

An adaptation of the Phantom of the Opera, Song at Midnight is considered one of the first Chinese “horror” films. Inspired both by expressionism and activist cinema, Ma-Xu Weibang has made a singular film that stands out for its economy of means and the intelligence of its mise en scène. 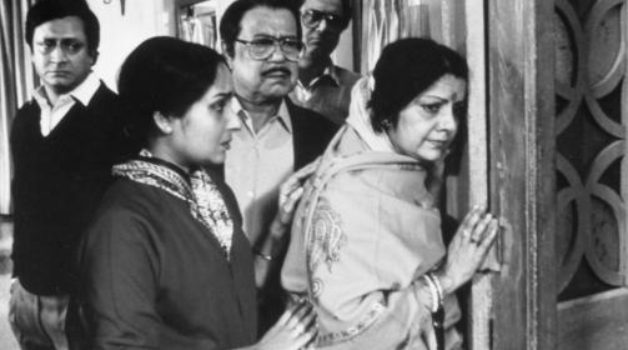