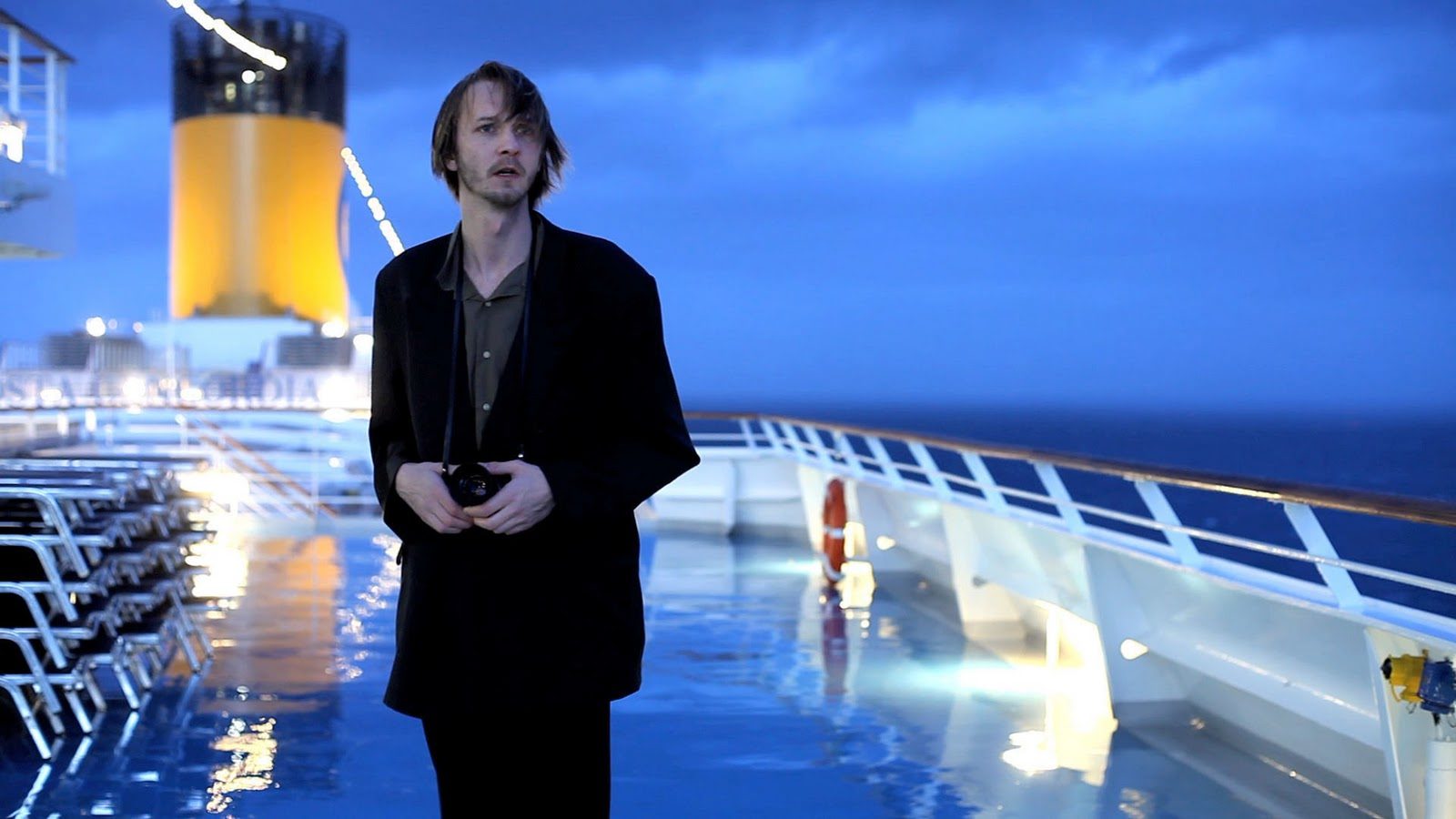 A cruise ship packed with tourists sailing through the waters of the Mediterranean, the Martin family (as a sedentary tribe) in its family service station and Europe in question – the Europe that has obsessed Godard since the fall of the Berlin Wall. This Europe now losing its Greece, a lost theorem and ancient reason that, on the same day, saw the birth of a sun and its night: democracy and tragedy. The odyssey of Film socialisme drifts on a compelling but increasingly distant dream spelt out by the filmmaker: not to die before seeing Europe happy; that is to say, united: “we must learn how to say ‘we’ in order to be able to say ‘I’”. On the agitated sea of our present, an open but melancholic meditation, Film socialisme presents us with an image in our likeness, a raucous and garish painting made out of the low- and high-definition images of cell phones and small cameras, written and spoken, peopled with the eternal dead and the living that pass by. It is no longer searching for learned formulae, rather an uncompromising poem. JB