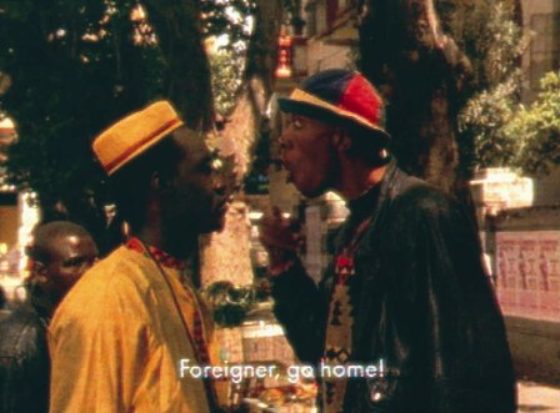 “The foreigner” describes  the  relationship  between  an  immigrant  street  vendor  and     a homeless child. It is also a striking and moving description of xenophobia in modern South Africa. The story tells of the relationship  between the foreigner Koffi and young Vusi that develops in spite of the hostility and aggression directed towards the foreigner. The film expresses both warmth and the brutality of racial hatred. 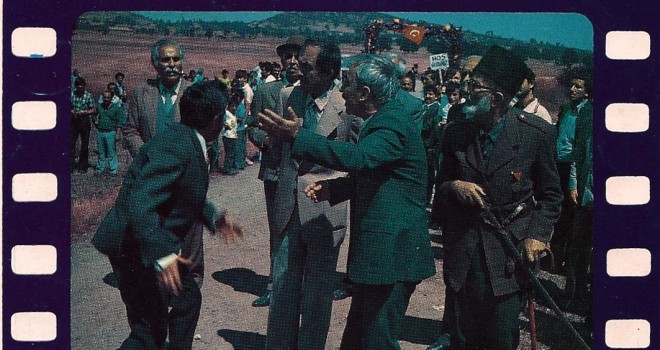 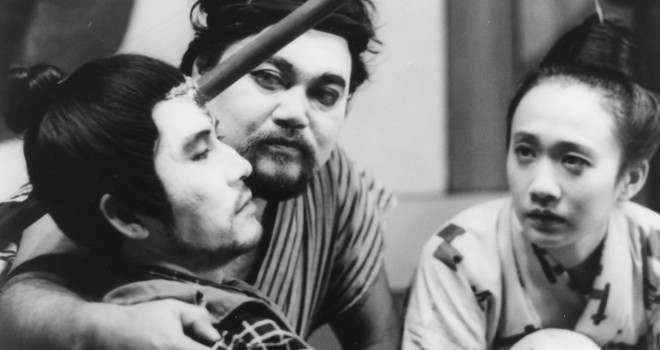