Agustin, a kind farmer living in a ranch in Tequila Jalisco, goes to the local fun fair with his girlfriend Lupita. They are to meet Yolanda, a film star and a  friend of the famous film producer, don Manuel. Suddenly, after being knocked on the head, Agustin turns into a womaniser and flirts with Yolanda. As a revenge, Lupita starts chatting up don Manuel. During a baseball match, Agustin gets hits on the head by a ball and turns again into the faithful fiancé he used to be. Don Manuel hires the couple in a theatre where they are to work with Yolanda; it’s a success. Unfortunately Agustin is unjustly fired. While working as a “mariachi” singer, he gets hit on the head again and starts courting women; this time, they’re American tourists. Lupita finds out and leaves, greatly vexed. One of the American women takes advantage of the situation and uses Agustin as a smuggler in Havana during Carnival. The police try to arrest him but he manages to escape them in disguise. He later meets singer Rosita. Together they go to a baseball match Agustin is involved with. That night, at the “Tropicana cabaret, Agustin hits his head once more and becomes his old self again. He is sent back to his country. Back in his village, Lupita carefully makes him wear an American football helmet. 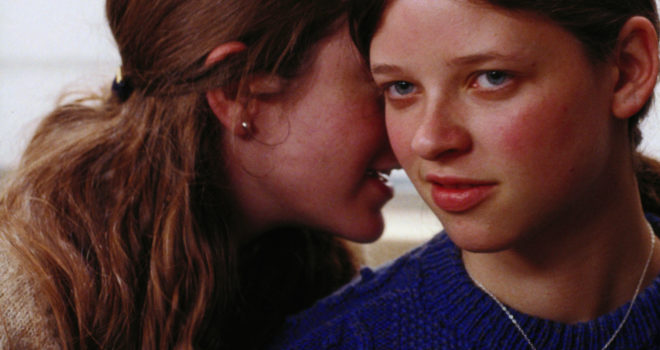 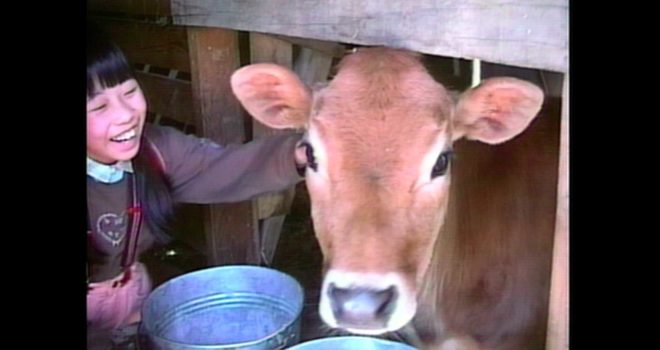