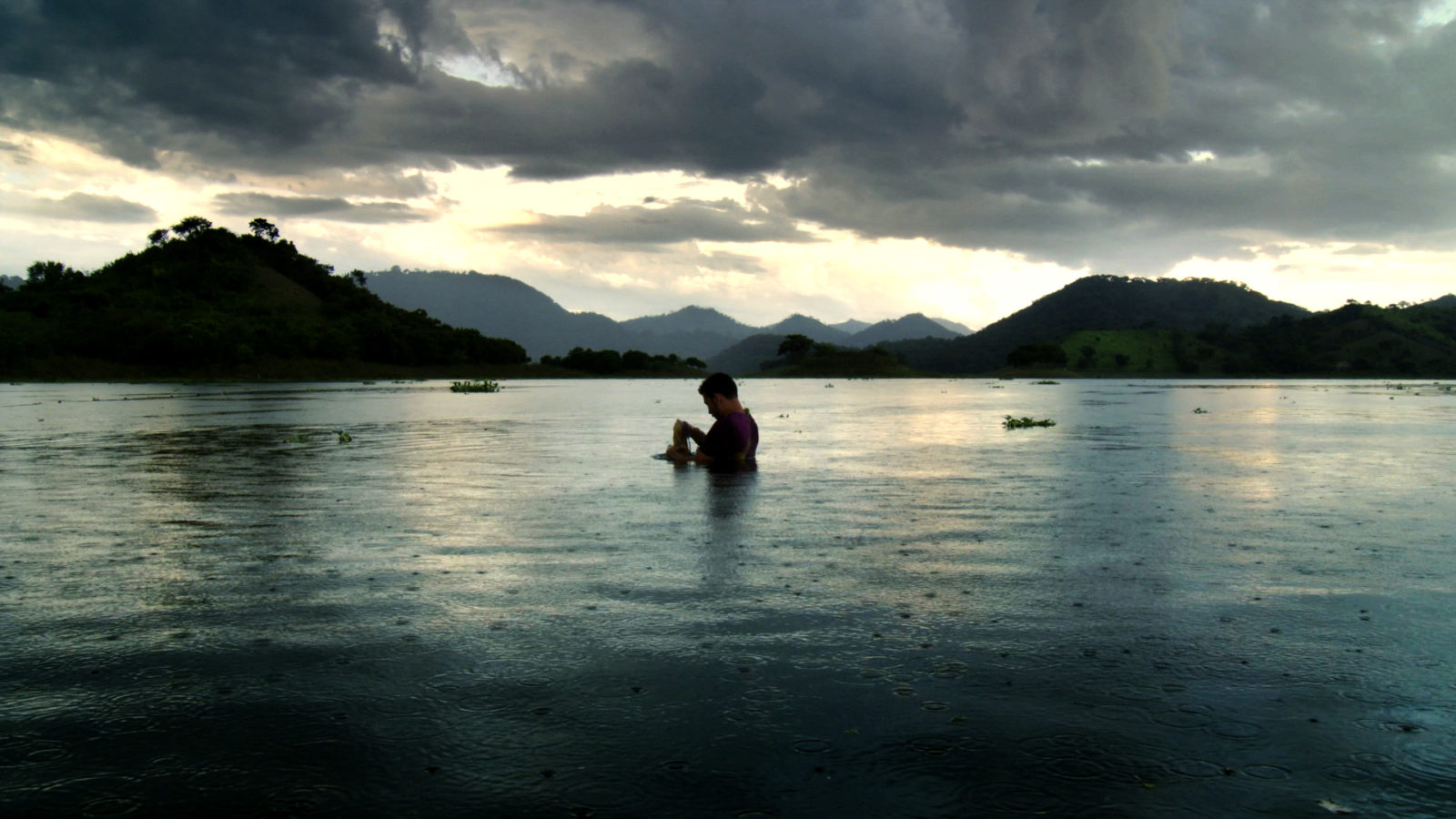 Visiting her grandmother’s native village, Tatiana Huezo, an El Salvador born
Mexican woman, expresses her surprise at the fact that the only
decorations in the church are a piece of a fighter helicopter and the portraits
of the young village men killed during the civil war which devastated El
Salvador from 1979 to 1991. The war-haunted church and the particular
relationship the Cinquera villagers have with death led to the making of El
lugar mas pequeno, a film which gives a voice to the survivors. The beauty of
the film lies in a strong formal approach: juxtaposing voice-over testimonies
and the filmed chronicle of a village obsessed with its dead, while endowed
with a higher form of political awareness. In a series of shots which are “the
point of view of a ghost”, the film-maker manages to make the viewers feel
the relationship the inhabitants have with the surrounding mountain forest.
This is because some villagers hid in the forest, in its caves or under its trees,
to avoid the worst. A collective force appears through the memories of
different generations. Yet the intimacy of the voice-over stories also reveals
a number of figures unforgettable for their dignity and light spirit, such
as Elba, the seventy-year old woman who has her hen sit on the eggs she
bought at the grocer’s. This is an apt metaphor for the possibility of life where
the bones of the dead kept piling up. CG 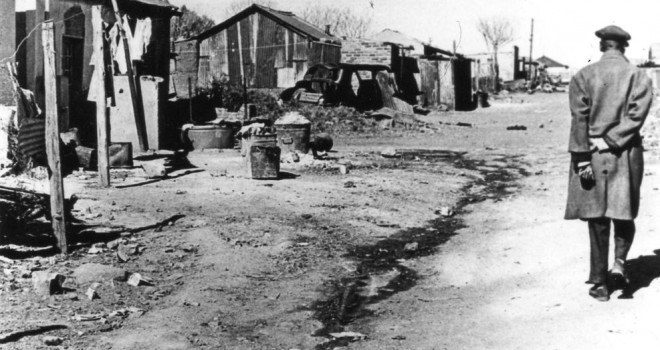