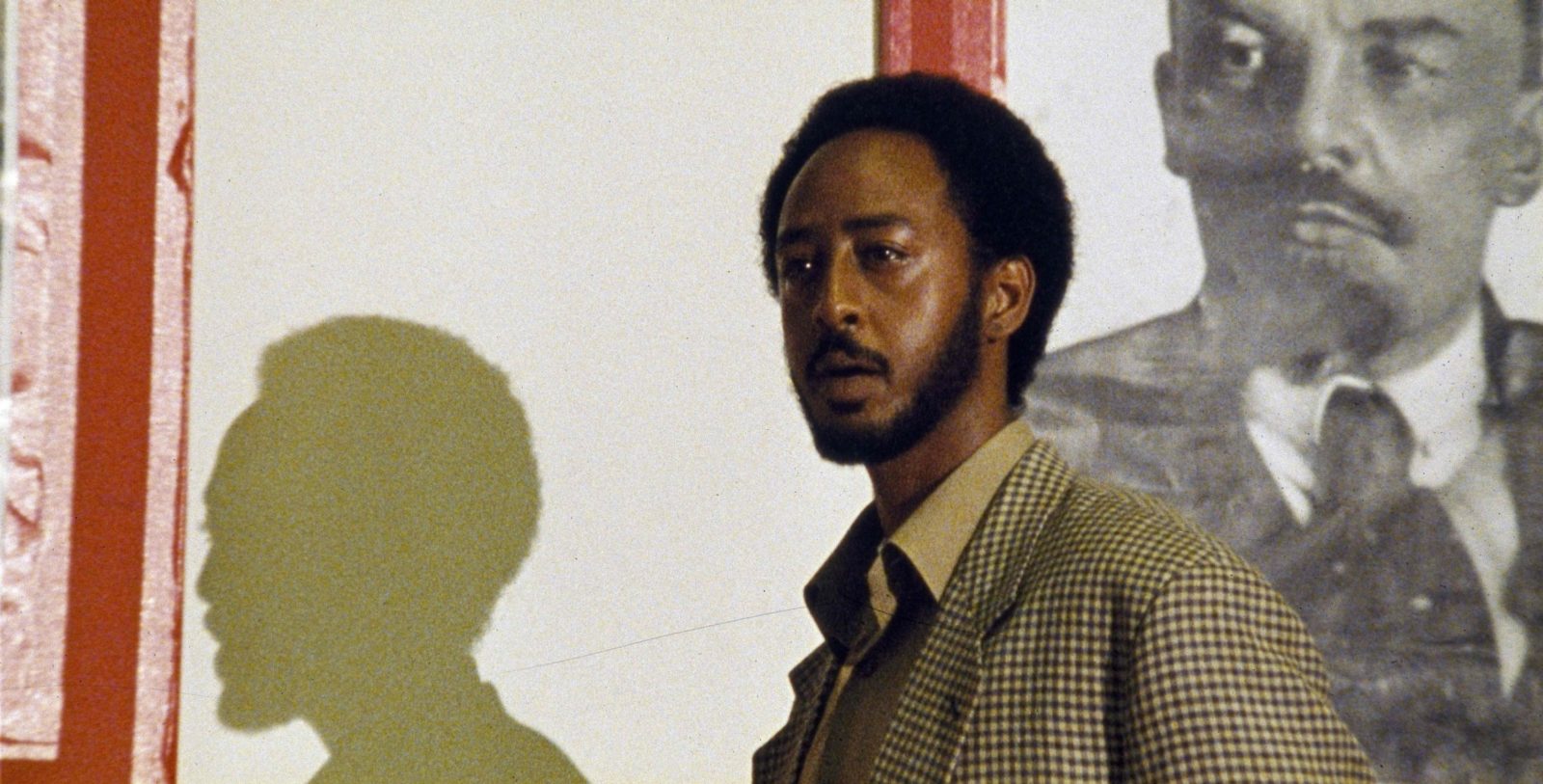 In several respects, Teza is a film about the return from exile. Hailé Gerima, who had left Ethiopia for the United States forty years beforehand, made this film in 2008, in his father’s village. In the fiction, Amberber returns to Ethiopia after spending twenty years in East Germany, only to find that he has “become a foreigner” in the country where he grew up. The mental conflict of the exile, who remembers nothing, takes us through Ethiopia’s contemporary political history, as the editing plays on temporalities and questions the future of the ideological commitments of the 20th century. ML 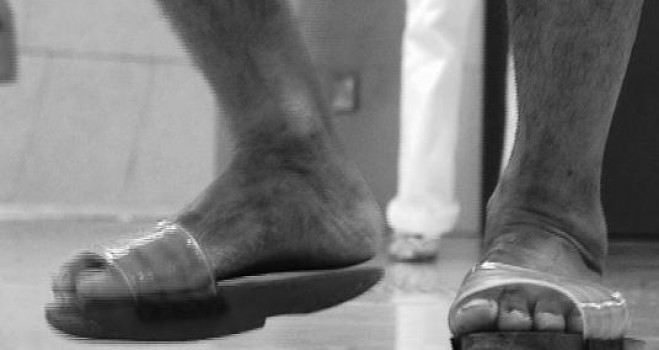