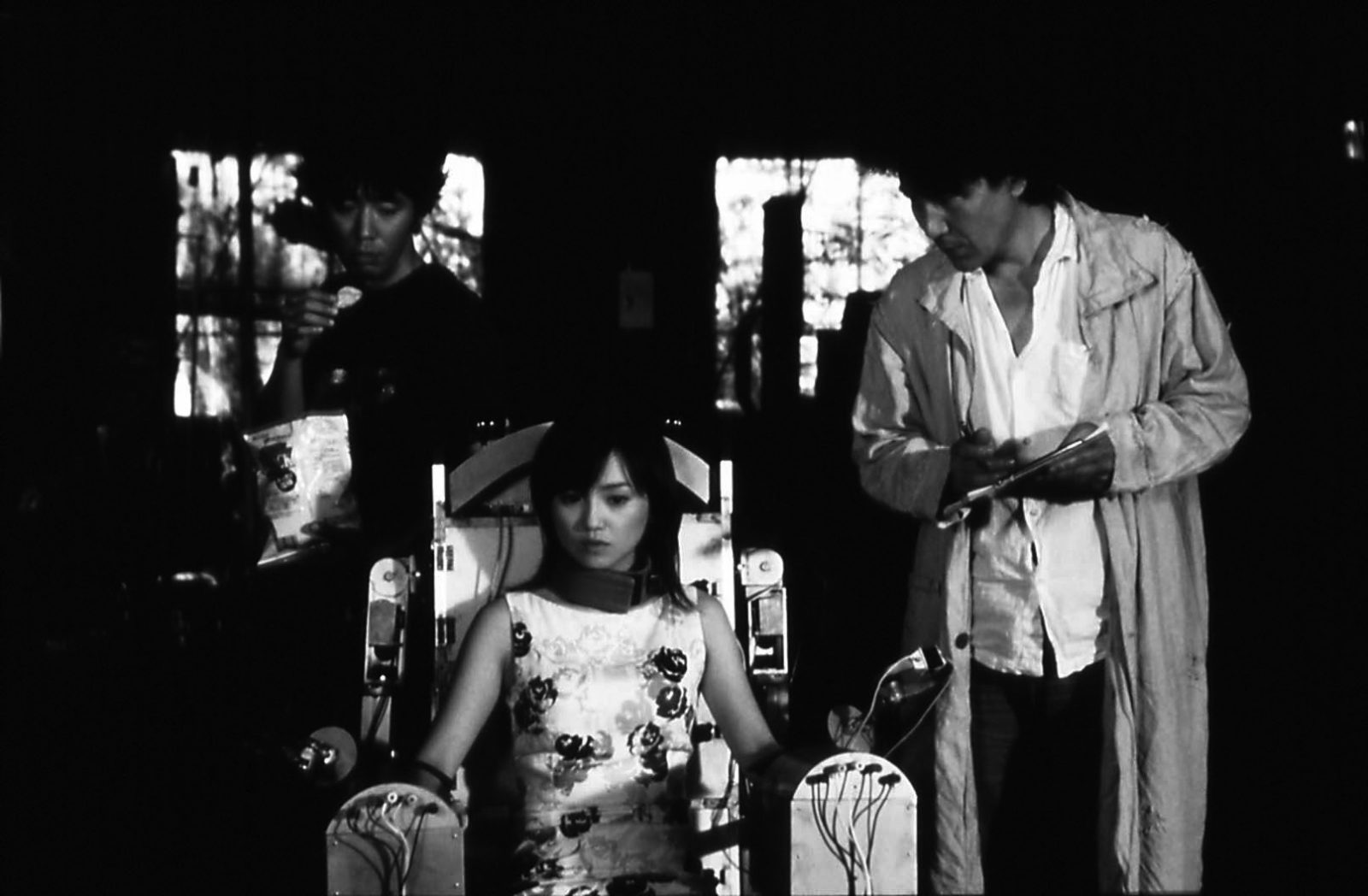 Doppelgänger has come to refer to any double or look-alike of a person, legend states that anyone who sees their double will soon die – but rather the embodiment of all the repressed aspects of Hayashi’s character. As the film progresses we witness Hayashi’s initial attempts to deny and ignore what is happening, his gradual acceptance, his early attempts at manipulating the double for his own benefit, and his final attempts to suppress and destroy his double when it begins to become a real nightmare. 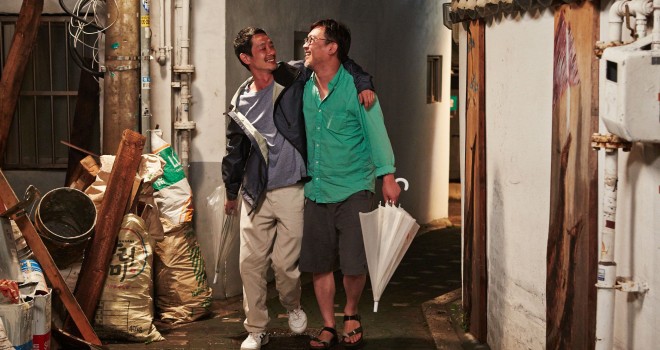