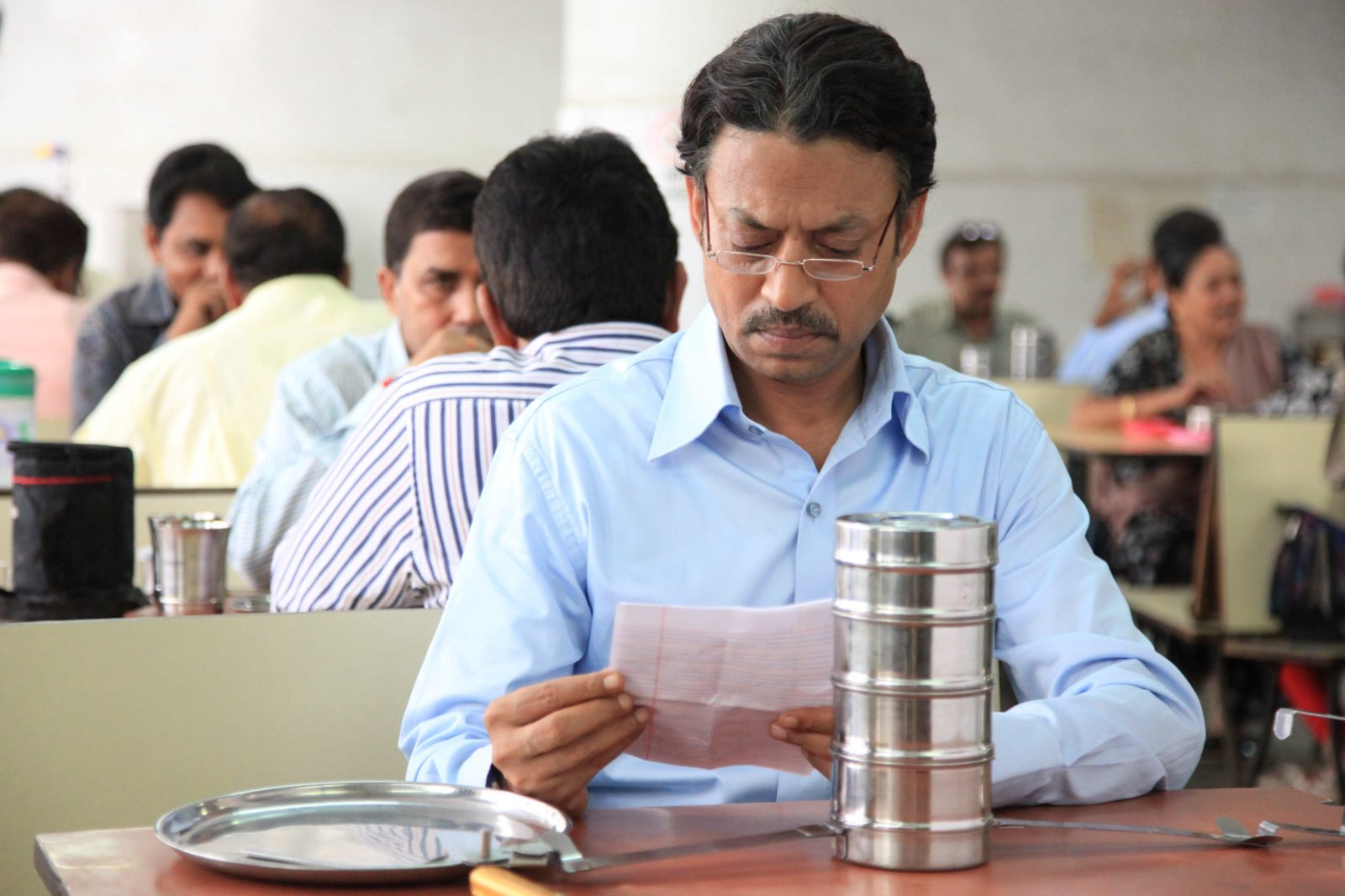 In an attempt to win back her husband’s love, Ila fills his lunchbox with succulent dishes, ready for pick-up by the Mumbai dabbawallahs, who deliver lunchboxes to offices. A delivery mix-up serves as a pretext for this delicious epistolary comedy, which is unexpectedly masterful for a debut feature. The craftsmanship of the script would likely lead other filmmakers through the doorway to facile and easily exportable quaintness. But Ritesh Batra shows a refreshing documentary curiosity, which explores, for example, the immense open-space offices where the lunchbox recipient works, or the suburban train taken by the novice who will replace him. Just as places overstep their function as decor, the mise en scène is full of finds that keep stereotypes at bay without blurring the hilarious and finely drawn character traits (the novice, played by Nawazuddinn Siddiqui, was the unforgettable pot smoking brother in Gangs of Wasseypour, whose director co-produced The Lunchbox). Refusing to rely solely on narrative devices, Batra makes his Indian-style You’ve Got Mail into a reflection on filmmaking as the art of jump-cutting, which breaks down social, generational and gender divides. 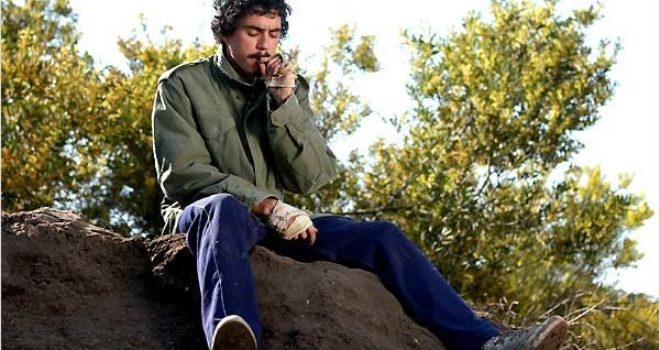 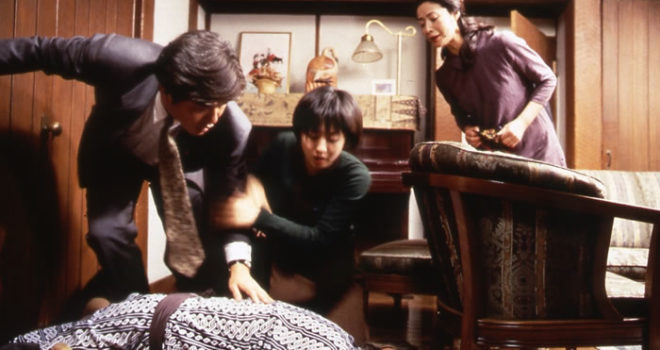