Shanghai, at the end of the 1940s. Hu Zhiqing, an employee in a trading company, hardly earns enough to provide for his wife, You Lan, and children’s needs. When his mother, along with his brother and sister-in-law, come to the countryside without a warning and settle in with him, their situation becomes unbearable. It is all the more dramatic when Lu loses his job after trying to prevent his boss from launching out into speculative activities. Hu’s brother, an employed worker, becomes a shoe-shiner. One day he is given a beating by a customer, who, by chance turns out to be Hu’s boss. At this very moment, You Lan had decided to intervene so that this man gives a job back to her husband. In addition to that Hu’s mother meddles in this affair. As she is furious at the boss for having smashed in her son’s face, she insults him, and questions You Lan’s intervention. A fight between You Lan and her mother-in-law follows. You Lan has a miscarriage and is rushed to hospital. 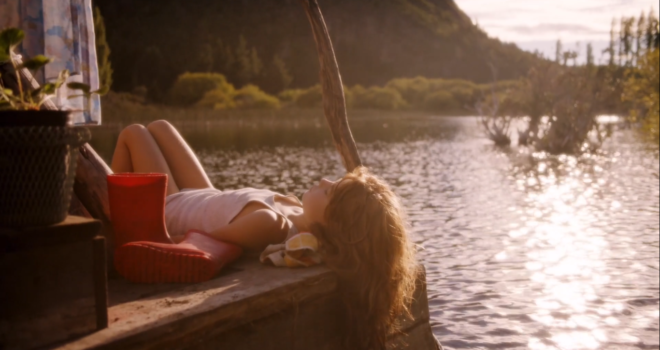 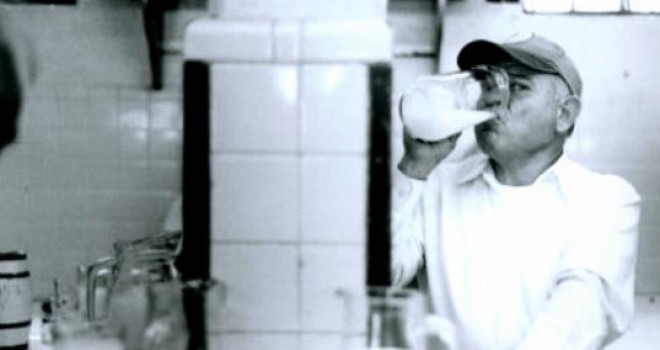